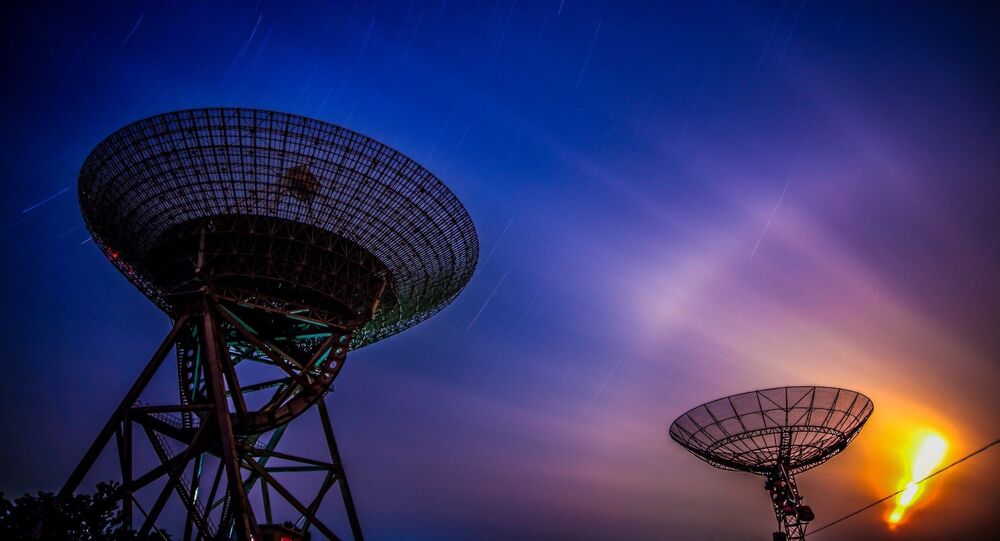 The Soviet Union launched a total of 33 satellites equipped with on-board nuclear power units between 1965 and 1988, in a bid to monitor NATO ships.

The Russian Academy of Sciences (RAS)’s Council for Space Exploration plans to recommend that the country’s relevant ministries and departments keep a more watchful eye on nuclear-powered objects in outer space, so as to predict possible risks of their falling on Earth, according to a Council statement signed by RAS head Alexander Sergeyev.

In a statement which Sputnik obtained a copy of, the Council specifically singled out the Russian Ministries of Defence, Communications, and Emergencies as well as the State Space Corporation Roscosmos, the State Atomiс Energy Corporation ROSATOM and the Federal Service for Hydrometeorology and Environmental Monitoring.

They are tasked with “monitoring space objects with nuclear energy sources and their parts in the context of the analysis of man-made pollution of near-Earth outer space and forecasting the possible risks of an uncontrolled return of such objects to the atmosphere”.

He asserted that a cloud of potassium-sodium droplets ejected from nuclear reactors may endanger spacecraft operating at an altitude of about 1,000 kilometres. The sodium-potassium alloy was used as a coolant in the Buk nuclear power units installed on the Soviet satellites.

In July 2019, it was reported that Meshcheryakov has been detained on high treason charges.

Between 1965 to 1988, the Soviet Union launched a total of 33 nuclear-powered Controlled Active Satellites into near-Earth orbit, tasked with monitoring NATO and merchant vessels with the help of a radar.

The inclusion of a nuclear power unit was necessary due to the lack of energy from solar batteries used by the satellites' radars. For safety purposes, the satellites were taken out to high Earth orbit after the end of their service life.

On 24 January, 1978, however, one of these satellites scattered radioactive debris over northern Canada after it crashed due to a malfunction.