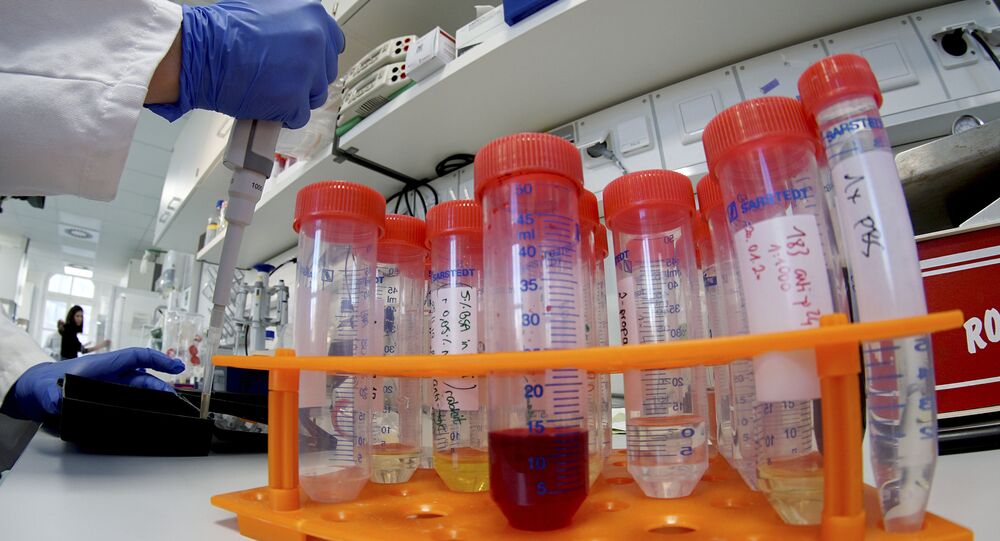 At least 80 people have died in China due to the deadly infection, with over 2,700 cases confirmed in the country. At the moment, medical authorities have placed several cities on lockdown, while numerous countries are introducing measures to stop the spread of the disease.

"At the moment, we have identified more than 100 people who have clinical signs of an infectious disease, and at the same time have a history of visiting China. Each of them was identified promptly, isolated, placed in a hospital in a boxed ward, and fully examined. In each case, the aetiology of infectious disease has been established", head of the Russian consumer protection agency Rospotrebnadzor Olga Popova stated on Monday.

She also expressed hope that a vaccine against the coronavirus would be created soon, adding that at least two Russian laboratories are currently working to develop one.

According to the official, over 80 percent of those infected by the new virus are in their sixties or older, and all those in critical condition usually have other diseases.

Popova also stated that over 1.3 million people were examined in the country, due to the infection threat, and two new test kits were created in Russia to track down cases of coronavirus.

Cases of pneumonia caused by the new virus have been reported in other countries, including Thailand, Japan, Vietnam, South Korea, Malaysia, Singapore, Nepal, France, Portugal, the United States, Canada, and Australia.