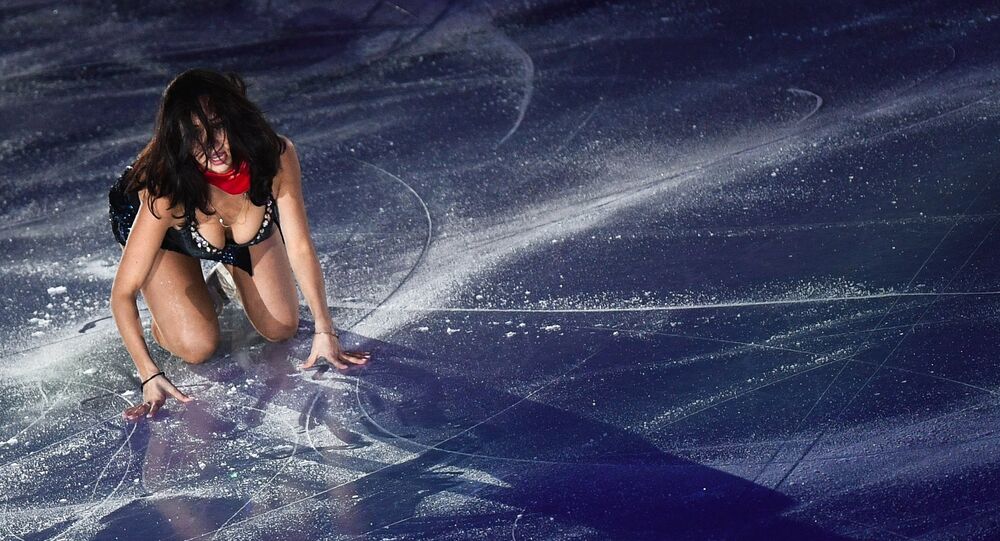 The 2015 world and European champion, Elizaveta Tuktamysheva, made headlines in 2018 after stripping down to lingerie during her gala performance at the Skate Canada Grand Prix. For some time now, there has been speculation that the 23-year-old figure skater may soon change to represent another country.

Well-known Russian “striptease” figure skater Elizaveta Tuktamysheva is not currently considering changing her citizenship, despite earlier speculation that she would possibly move to another country, the sports star revealed during an interview with Russian media.

Speaking to the newspaper Komsomolskaya Pravda about her recent commentator job at the European Figure Skating Championship in Graz, Austria, Tuktamysheva also opened up about whether she was soon going to make the drastic move to represent another country.

“This is all empty talk”, the figure skater said. “I was never offered to compete for another country. And if offered, I would refuse. I never intended to change my citizenship. I'm not going to do it now”.

During the interview, Tuktamysheva also explained why she is not planning to work as a commentator for ladies’ singles skating.

“At this championship, I only commented on men, although for some reason the journalists began to write that I would work on all the broadcasts except the women's tournament. But no - initially I was only asked to comment on men's skating. But if we were talking about women’s, I would definitely refuse. I am an active athlete, how would I comment on my rivals?” Tuktamysheva insisted.

Tuktamysheva, who remains under the coaching of Alexei Mishin, stole the spotlight during the Skate Canada Grand Prix in the autumn of 2018 after launching an “undressing trend” with her spectacular strip-down- to-lingerie show.