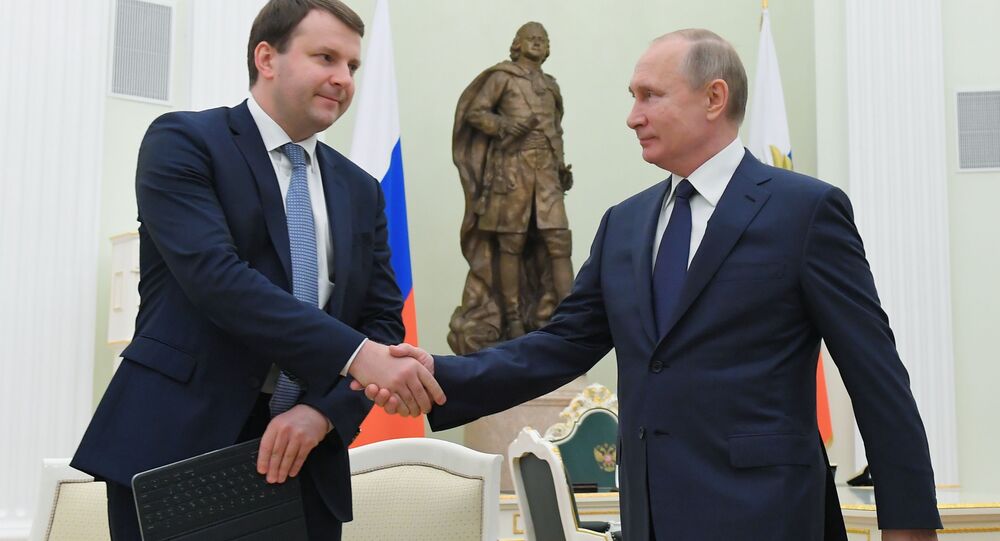 Maksim Oreshkin, who has been head of the Economic Development Ministry since November 2016, has been appointed Economy Advisor to President Vladimir Putin, according to the Kremlin's press service.

The position of presidential advisor was also given to ex-Culture Minister Vladimir Medinsky, while ex-deputy Prime Minister Dmitry Kozak was appointed deputy head of the Presidential Administration. 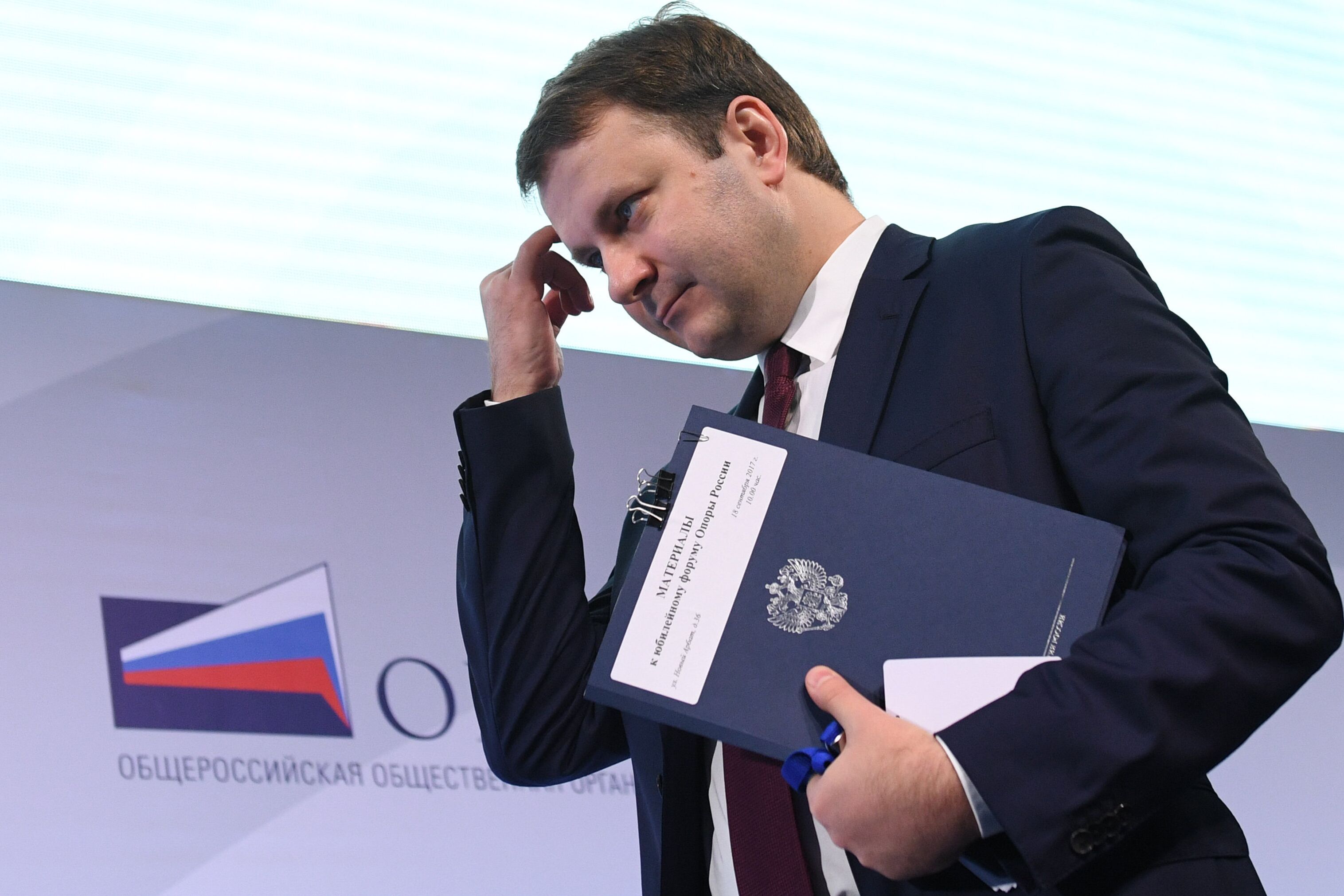 The new Russian government was formed on Tuesday, with 5 ministers from the previous cabinet retaining their positions, including Foreign Minister Sergei Lavrov, Minister of Defence Sergei Shoigu, Minister of Energy Alexander Novak, Minister of Industry and Trade Denis Manturov, and Minister of Finance Anton Siluanov.