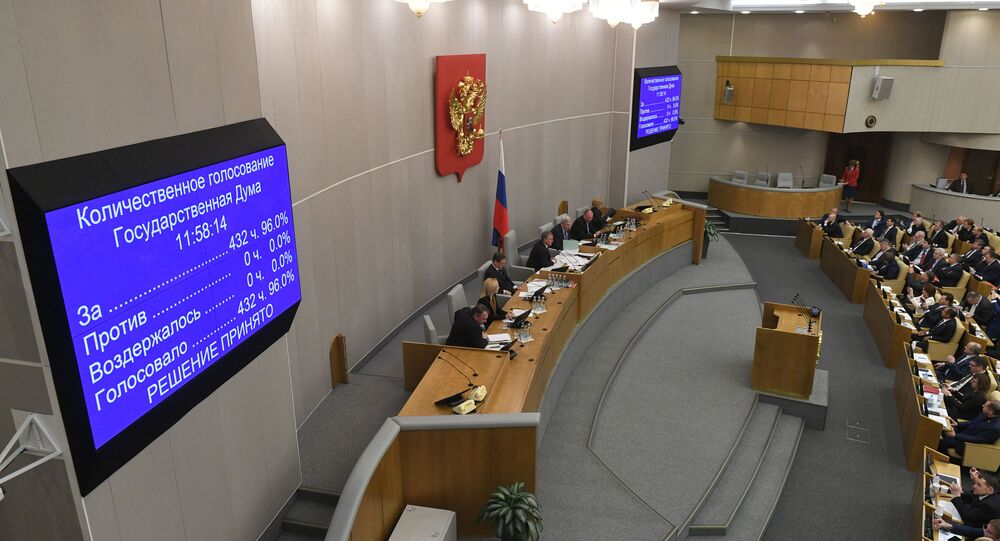 Earlier, Russian President Vladimir Putin announced the need for constitutional changes during his annual address to the parliament.

Russia's lower house of parliament on Thursday backed sweeping constitutional reform legislation put forward by President Vladimir Putin that, among other things, includes the expansion of parliament’s powers, a ban on senior officials from having a residence permit in other countries, a limit on the number of presidential terms, and the main law’s precedence over international agreements, and strengthening the social obligations of the state.

The legislation was adopted unanimously: 432 deputies voted for it. The next step will be the preparation of amendments for a second reading, which may take place in mid-February.

Putin announced plans to change the Russian constitution in an address to the parliament last week.

After that, the entire Russian government resigned to provide the president with the opportunity to implement the changes.