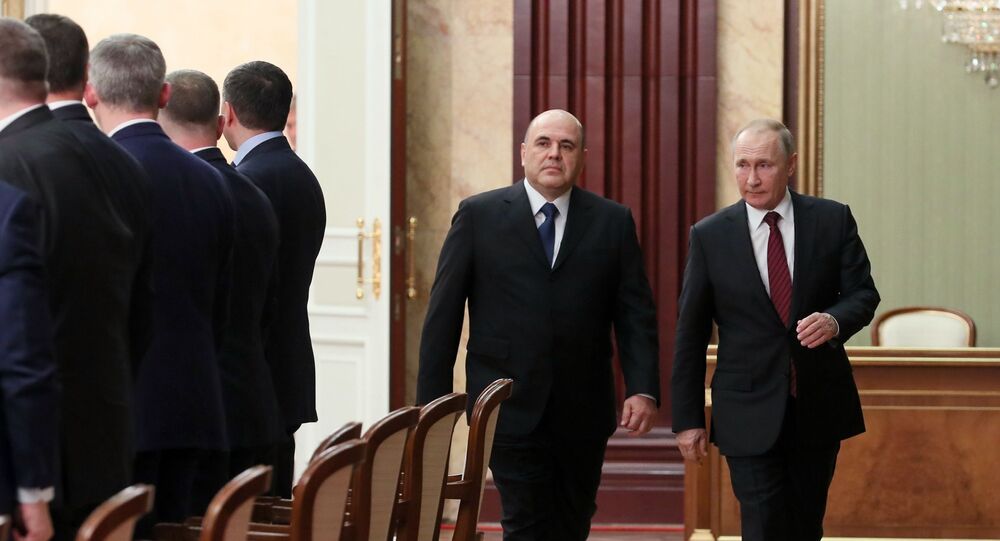 Who’s In, Who’s Out, Who’s Who of Russia’s New Government

The government of Prime Minister Dmitry Medvedev resigned last week, shortly after President Putin’s address to the Federal Assembly, in which a number of “fundamental changes” to Russia’s constitution were proposed.

Russian President Vladimir Putin signed a decree on the structure and composition of the new cabinet of ministers on Tuesday. Who stays, who’s gone, and were there any surprise appointments? Sputnik brings you up to speed. 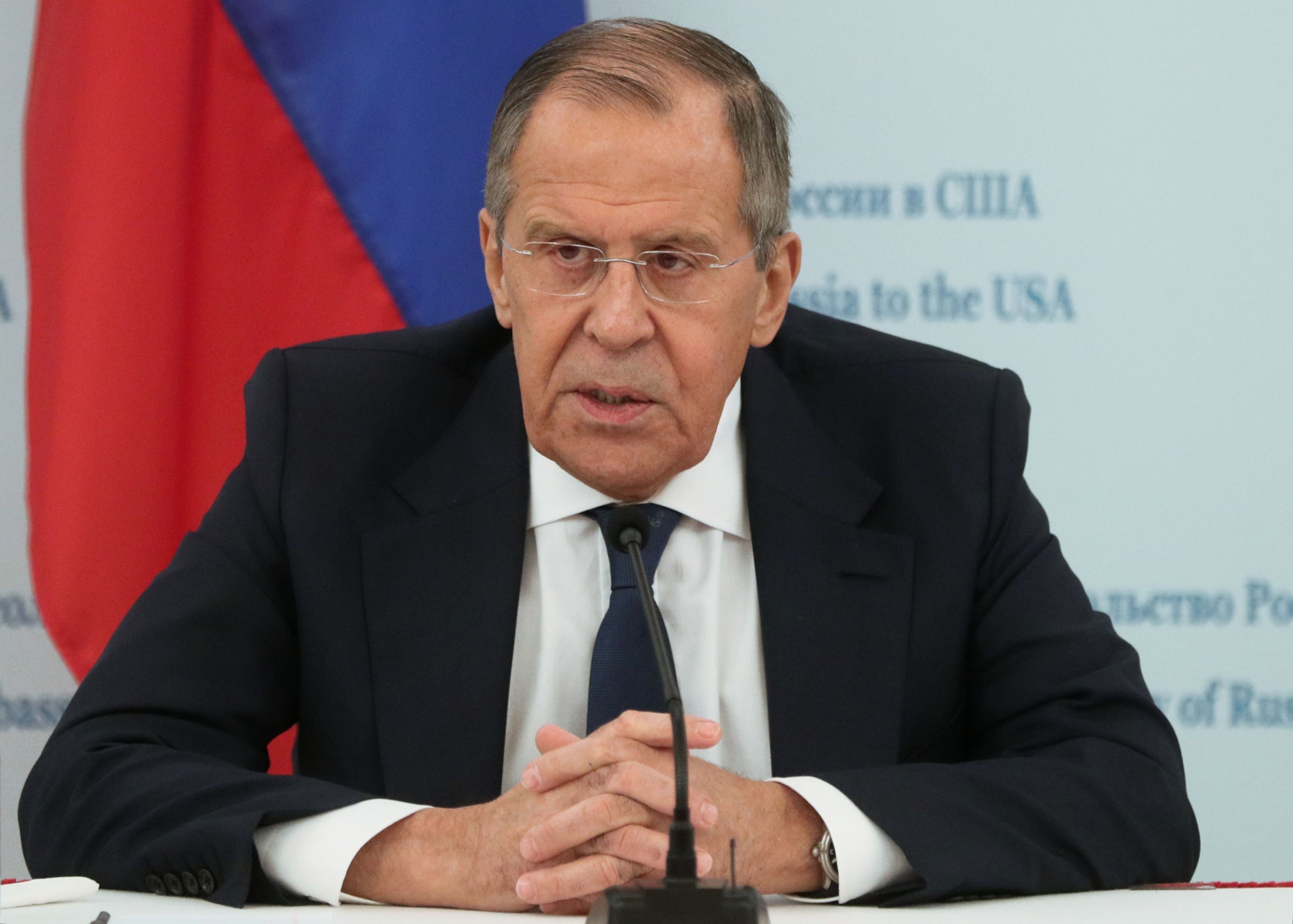 © Sputnik / ТАСС/POOL
Russian Foreign Minister Sergey Lavrov during a press conference on a visit to the US on 10 December, 2019 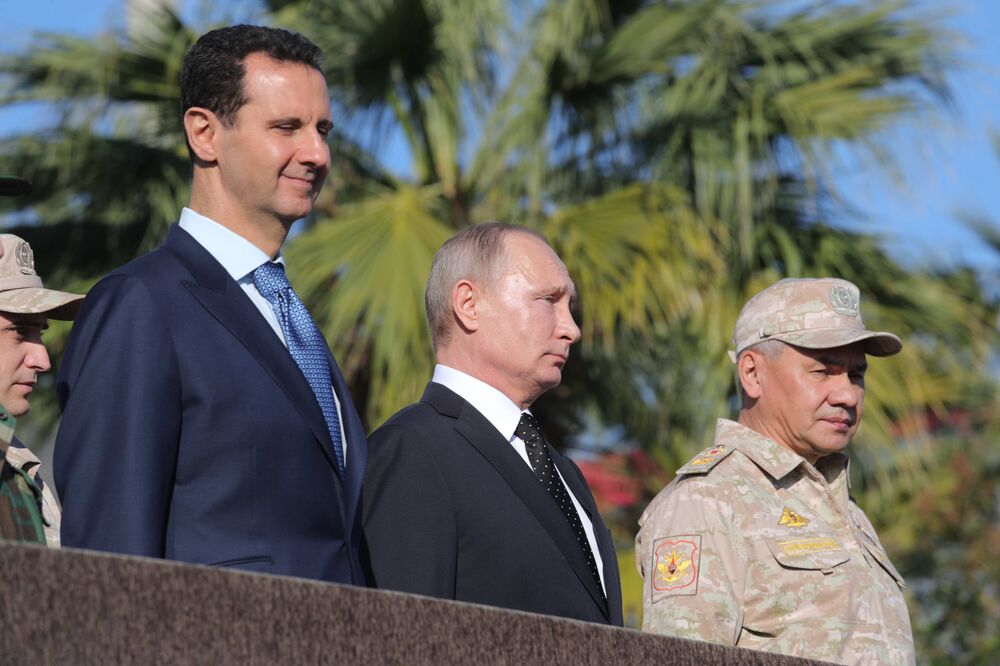 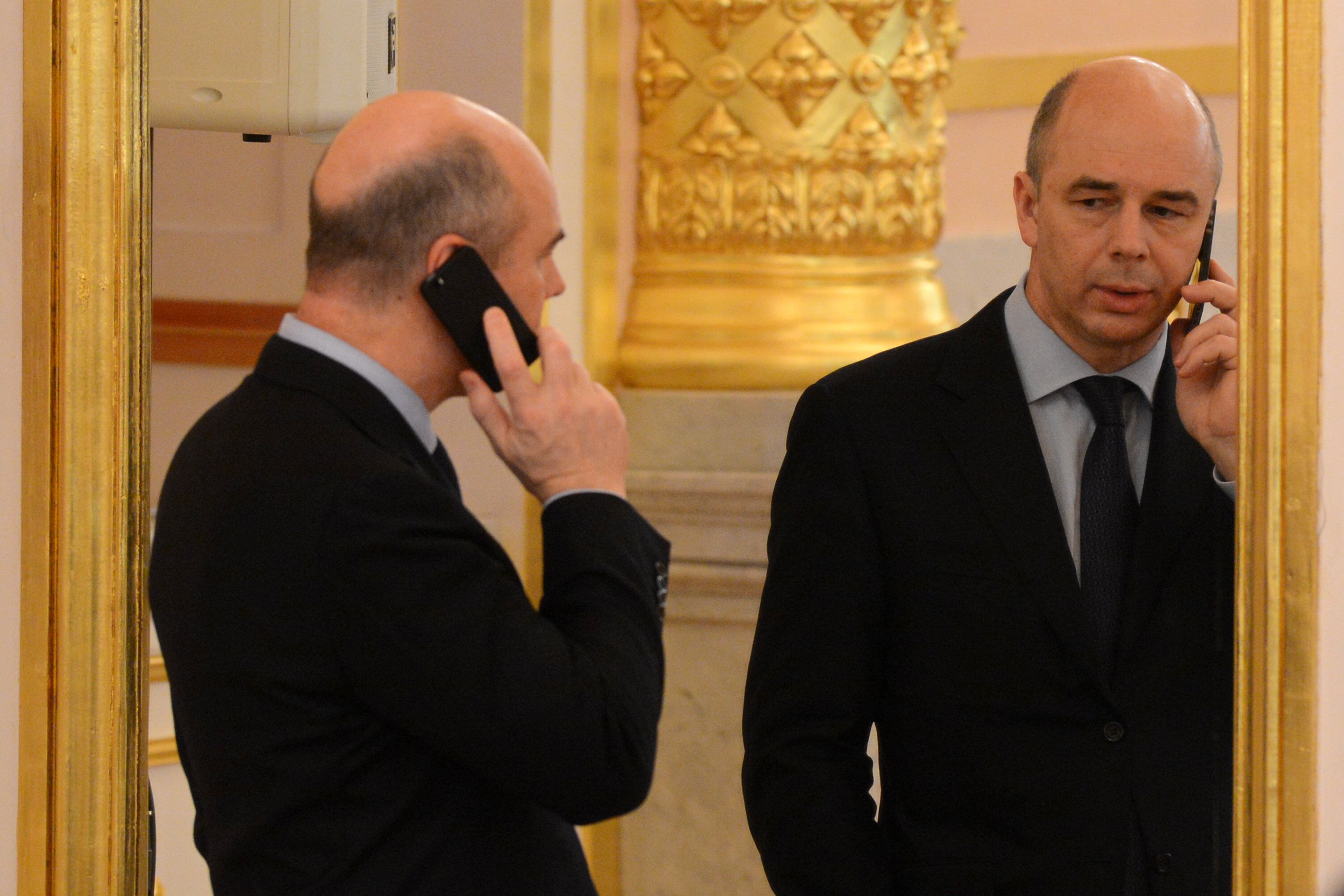 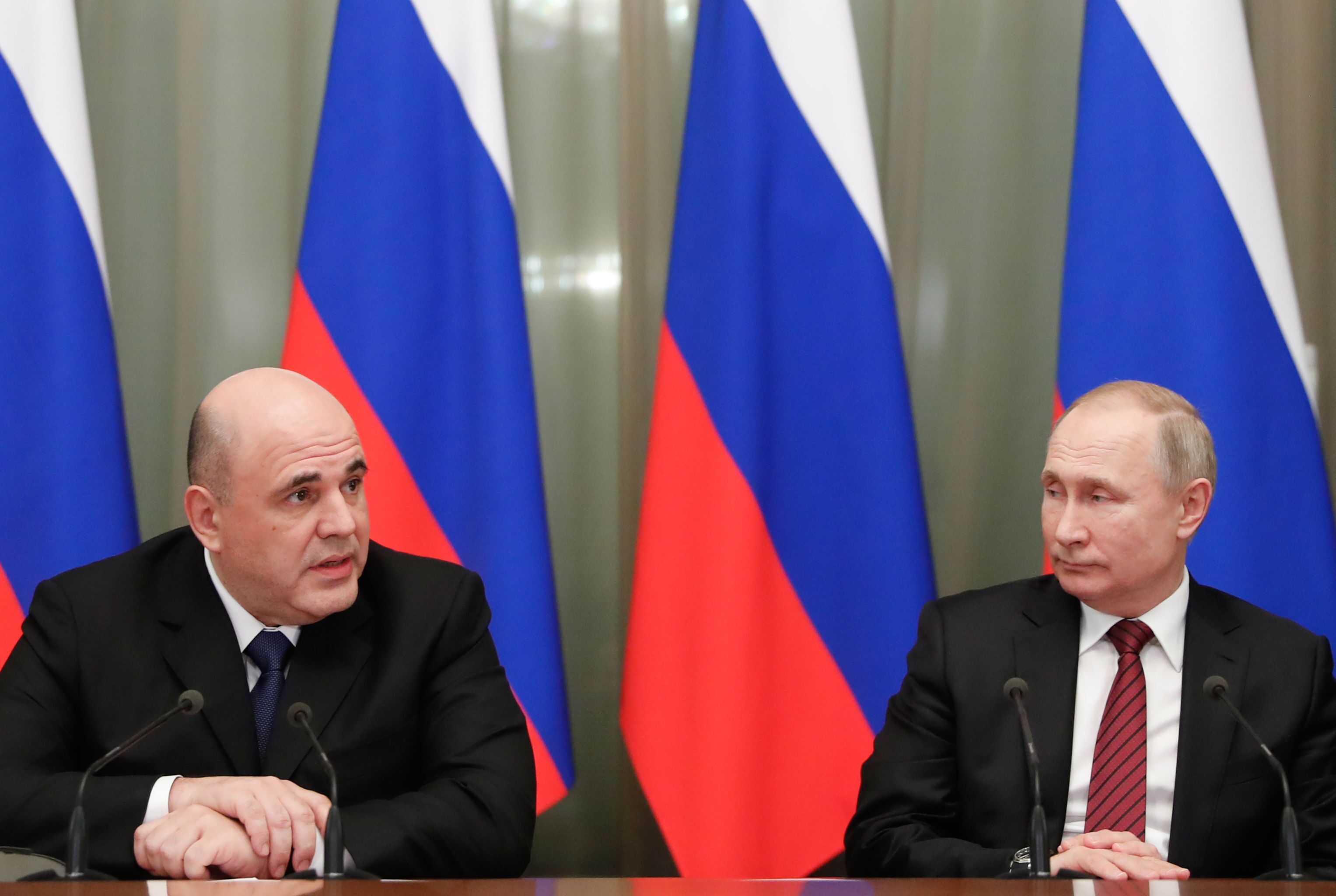