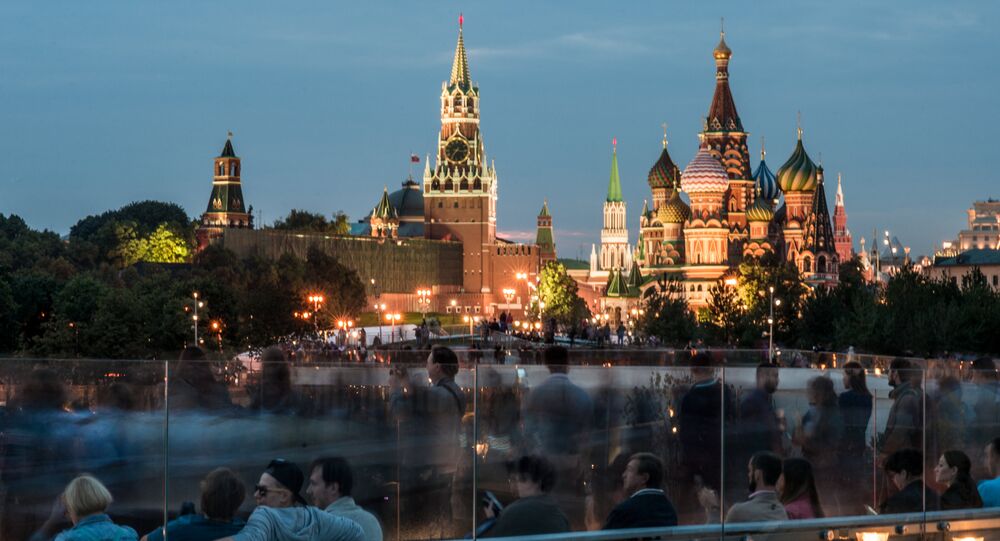 Russia's current prosecutor general, Yuri Chaika, has been at his post since June 2006, investigating a large number of high profile corruption cases. Chaika was reappointed in June 2016, with his office formerly expected to expire in 2021.

According to the Kremlin, Krasnov's candidacy has been formally introduced for consideration by the Federation Council, Russia's upper house of parliament. The Federation Council is expected to consider the matter on January 22, a source in the body has said.

It's unclear at this point what position Chaika will take up.

The move comes just days after the January 15 announcement by Prime Minister Dmitry Medvedev that his government would be resigning following proposals by President Putin to introduce "fundamental changes" to Russia's Constitution. Putin nominated Mikhail Mishustin, the head of Russia's Federal Tax Service, as Medvedev's replacement, with the former prime minister appointed as deputy chairman of the Russian Security Council, a newly created post. Mishustin's candidacy was approved by Russian lawmakers on January 16.

Appointed to the post of deputy chief of the Investigative Committee in 2016, Krasnov, a professional criminologist and investigator, served on a number of high-profile murder investigations, including the 2005 attempted assassination of Anatoly Chubais, a long-time Yeltsin and Putin-era official responsible for privatization following the collapse of the Soviet Union. Krasnov also investigated the 2015 murder of former opposition politician Boris Nemtsov, and the thefts of vast quantities of state funds from the construction of the Vostochny Cosmodrome in Russia's Far East.

During his term in office, Chaika led a number of high-profile anti-corruption investigations. In 2015, Chaika accused Hermitage Capital CEO Bill Browder of sponsoring a large-scale smear campaign against him and his family, including the creation of a film by opposition activist Alexei Navalny which accused Chaika's two sons Artyom and Igor of abusing their father's office for their own personal business ambitions. The Chaikas have denied all the allegations made against them.