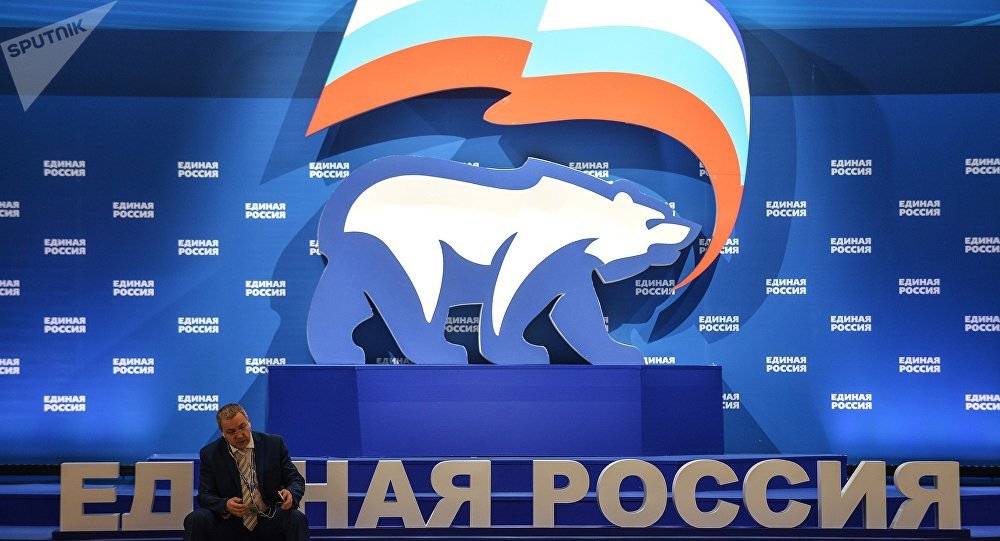 The day before, President Vladimir Putin proposed Mikhail Mishustin, the current head of the Federal Tax Service, for the post of prime minister after the Russian government decided to resign.

"United Russia is unanimously in favour", Kashevarova wrote on her Telegram blog.

Additionally, Kashevarova noted that Mishustin had said the Cabinet would work in close cooperation with the parliament.

At the same time, party member Andrei Turchak said that despite his resignation as prime minister, Dmitry Medvedev will remain the head of United Russia.

Russia's Communist Party, for its part, said that it would abstain from voting for Mishustin's candidacy.

© Sputnik / Alexei Druzhinin
Power-Sharing: Putin Proposes Elegant Solution for Russia's Further Democratisation - Observers
The Russian State Duma will hold a meeting later in the day to consider Mishustin's candidacy. Prior to that, Mishustin will meet with all factions of the country's lower chamber of parliament.

Following the resignation, Vladimir Putin proposed Mikhail Mishustin, the head of the Federal Tax Service, for the post of prime minister.