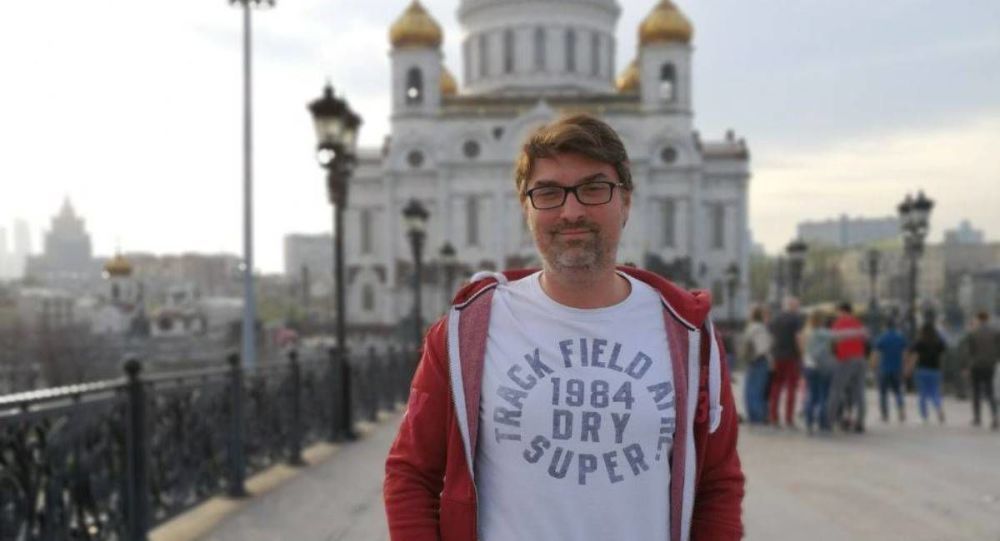 Moscow Investigators have launched a probe into the death of Spanish national Manuel Regalado, a correspondent for Spanish-language news site Sputnik Mundo.

Manuel Regalado tragically died in Moscow on Monday evening, 13 January. He had worked as a correspondent in the Spanish-language edition of Sputnik since May 2016.

“We are deeply shocked at the news. This is a big tragedy for Manuel’s family and close ones. We express our deepest condolences,” Sputnik press service said on Tuesday.

"An investigation into the death of a man is being carried out. According to the preliminary information, a 40-year-old man with fatal injuries was found dead in the south-west of Moscow on 13 January," Yuliya Ivanova, senior aide to the head of the Investigative Committee's Moscow department said.