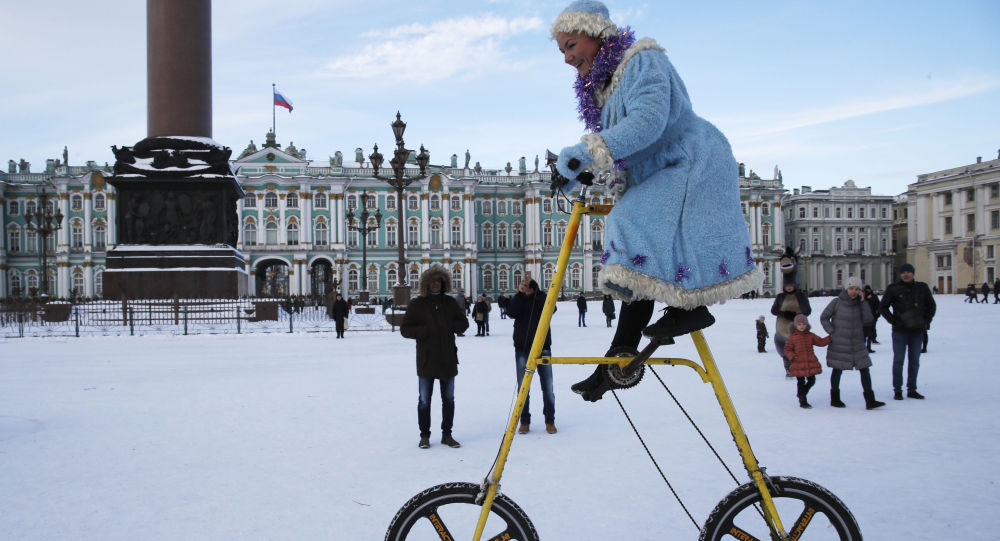 Polling on the subject has been conducted by the Russian Public Opinion Research Centre, one of Russia’s oldest and most prestigious sociological and market research institutions.

Russian Public Opinion Research Centre director Valery Fedorov has revealed that the one thing the vast majority of Russians cherish most is their families.

“Not even the motherland or their mother, but the family” is the most important thing for 90 percent of the country’s citizens, Fedorov said, talking to the radio station Moscow Speaking on Saturday.

“People have a very high level of satisfaction in relations in their families. Therefore, if something is changed or altered, will you understand the consequences?” the sociologist added, voicing his dissatisfaction with proposals for a new law on domestic violence allowing the state to take custody of children from abusive households.

According to Fedorov, about 70 percent of those polled by the Russian Public Opinion Research Centre are now in favour of the bill, owing in part to several high profile cases of abuse in the media. “We must protect people not on the basis of sex, let’s not reach a point of absurdity. We must protect against unlawful acts. Whoever is harmed – whether a boy, a girl or someone identifying by a third gender…this doesn’t matter. What matters is their rights and protection and, of course, [personal] security", he insisted.

Russian lawmakers continue to debate a bill on domestic violence, which proposes, in part, to put those found guilty of domestic abuse on a special registry, and to take children away from abusive families. The Russian Orthodox Church has expressed criticism of the legislation in its current form, referring to what it claims is its alleged over-reliance on the practice of Western countries.