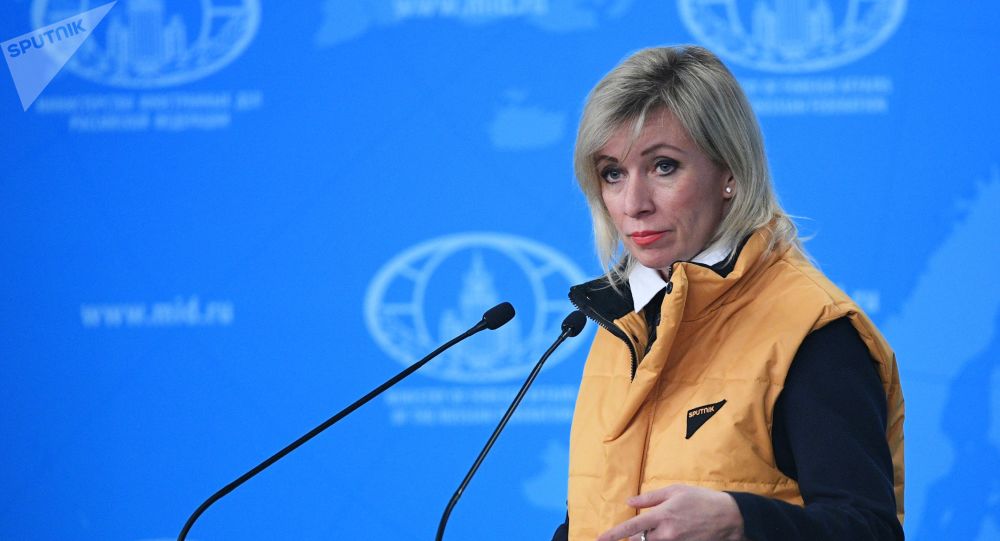 MOSCOW (Sputnik) - A high-profile source said earlier in the day that the Estonian authorities' oppression of Sputnik Estonia was initiated by UK "curators".

Russian Foreign Ministry spokeswoman Maria Zakharova has held a regular briefing while wearing a vest jacket designed in the corporate colours of the Sputnik news agency, thereby joined a photo trend that was started to support Sputnik Estonia journalists who are being threatened with criminal prosecution.

The briefing comes after Russian President Vladimir Putin said on 19 December, during his annual end-of-year press conference that Russia would do everything to support the media outlet's work abroad. He also added that it was important to continue to work in countries that are afraid of the media's "influence on the minds of people". 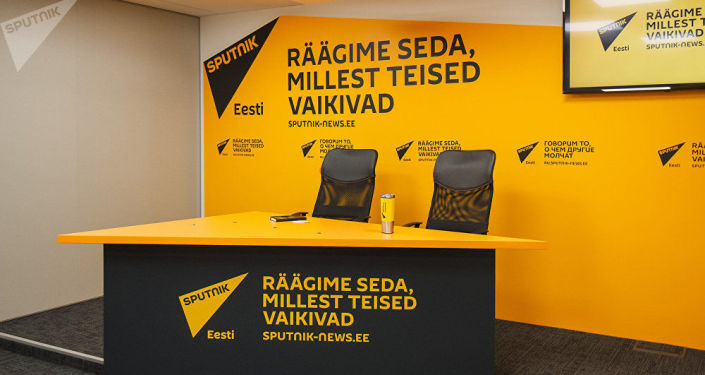 © Sputnik /
Russian Foreign Ministry Calls Tallinn's Actions Toward Sputnik Estonia 'Bullying'
On 18 December, the Rossiya Segodnya news agency said that employees of Sputnik Estonia had received letters from the Baltic country’s Police and Border Guard Board that warned they would face criminal prosecution unless they severed their ties with the Moscow-based parent news agency by 1 January. The Estonian authorities cited the 2014 EU sanctions as a pretext for potential legal action. Rossiya Segodnya has insisted that is not mentioned in any EU sanctions lists.

In light of these developments, Rossiya Segodnya's executive director, Kirill Vyshinsky, has started a photo trend under the hashtag #СпутникСила (Sputnik strong) to support Sputnik Estonia. In a video clip, Vyshinsky symbolically lifted a kettlebell of the Sputnik news agency's corporate orange colour and promised that Russia would support Sputnik Estonia employees.