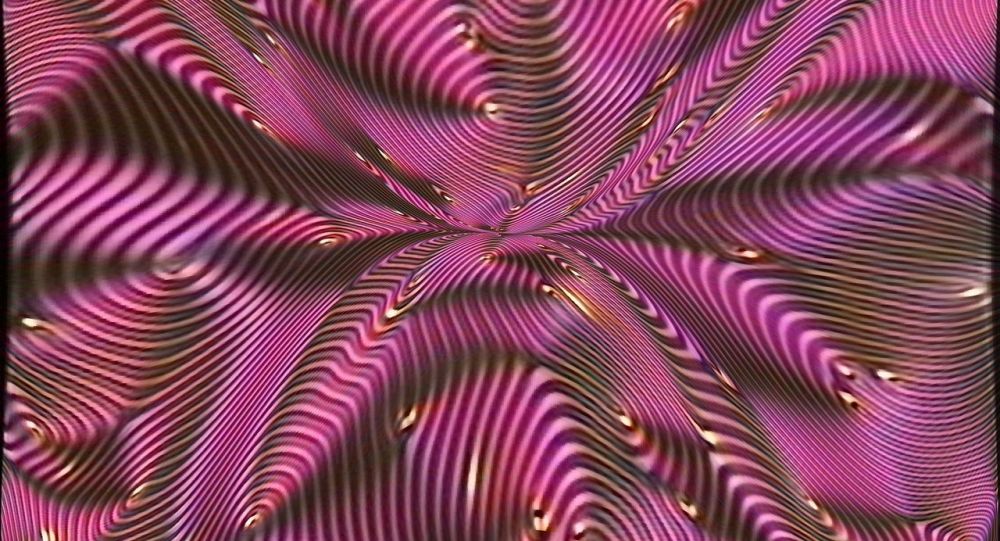 Russian scientists have become the first in the world to systematise the dependency of orientational structures of cholesteric liquid crystal droplets.

According to the researchers, the understanding of the mechanisms of their organisation will provide an opportunity to create new programmable materials for medicine, the construction industry and electronics, as well as help to understand such complex structures as DNA, viruses, and cell membranes.

The results of the Siberian Federal University (SibFU) study were published in Soft Matter journal.

Displays for modern TVs and smartphones, glasses with self-regulating colour and variable transparency depending on the intensity of sunlight penetrating the room, are perhaps the most popular ways of using liquid crystals. The critical difference between cholesteric and common liquid crystals (aka nematic) is their structure: a complex twisted spiral that resembles that of the structure of DNA.

“It is very important to study cholesterics because they are much more complicated and interesting than common liquid crystals, which are used in the production of displays in modern TVs and smartphones. For example, the length of the light wave reflected by the structure depends on the spiral pitch – a cholesteric droplet can instantly change its colour, resembling a chameleon’s skin. This ability is the basis for most applications of this material”, a senior scientific associate of the Kirensky Institute of Physics, and associate professor of General Physics at the Institute of Engineering Physics and Radio Electronics, Mikhail Krakhalev said.

According to the scientist, cholesteric liquid crystals (CLC) can be used in electronic paper manufacturing. Unlike LCDs, the image on such paper is reproduced in the reflected light and can store text and graphics for a long time. This could help to save forests and save energy, using it only to alter images. Furthermore, CLCs can be used as sensors – they are sensitive to biological antibodies and various impurities in water. A cholesteric liquid crystal sensor will instantly show you if the water becomes unusable.

The best part of using cholesterics is that they can be reused: it is sufficient to remove the “chameleon droplets” from the liquid being tested, and they are ready for reuse.

A more sophisticated application of this material is the wide-range wavelength-tunable lasers used in medicine. Cholesteric liquid crystals will give us a device that could replace three conventional ones.

Following the experiment, researchers from the Siberian Federal University and the Kirensky Institute of Physics, at the Siberian Branch of the RAS, have for the first time in Russian or foreign practice, systematised the structures of cholesteric droplets in which liquid crystal molecules on the edge of the droplets were oriented perpendicularly to the surface.

“A detailed study of cholesteric droplets behaviour will contribute to the development of materials and technologies that will significantly reduce the impact on the environment. In general, the creation of systems capable of quickly adapting to changes in external influences by rearranging their structure is important not only for fundamental science. This will lay a huge groundwork for the transition to the world of new nature-like smart materials”, the co-author of the study, associate professor of the SibFU Department of Instrument Engineering and Nanoelectronics, Anna Gardymova summarised.