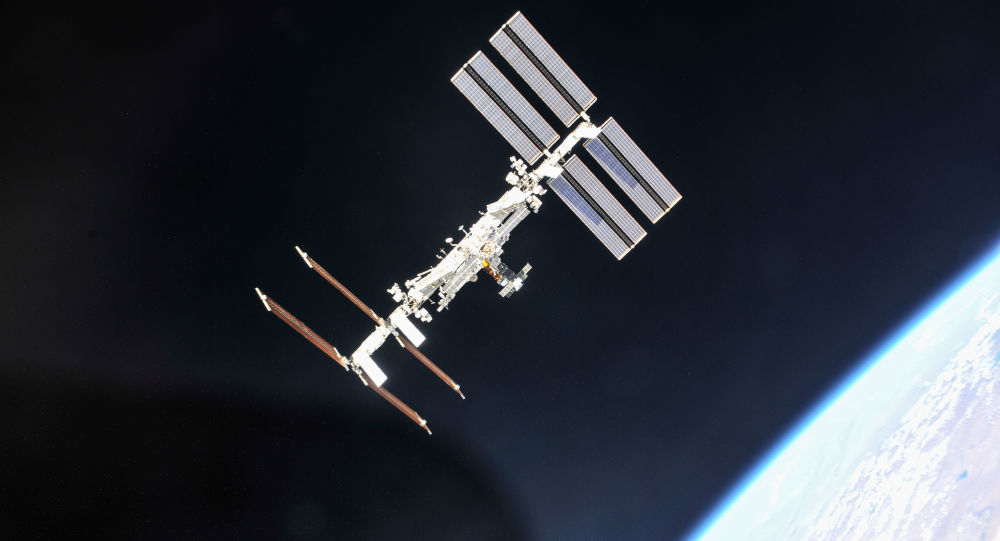 MOSCOW (Sputnik) – Russian cosmonauts plan to carry out two spacewalks at the International Space Station next year, a source in the space industry said.

"EVA-47 (the 47th extravehicular activity on the ISS under the Russian program) is planned for 15 January 2020, but the timing of it depends on NASA", the source said on Wednesday.

He explained that during the spacewalk, Russian cosmonauts Aleksandr Skvortsov and Oleg Skripochka will replace some parts of the temperature control system of the Zarya module. 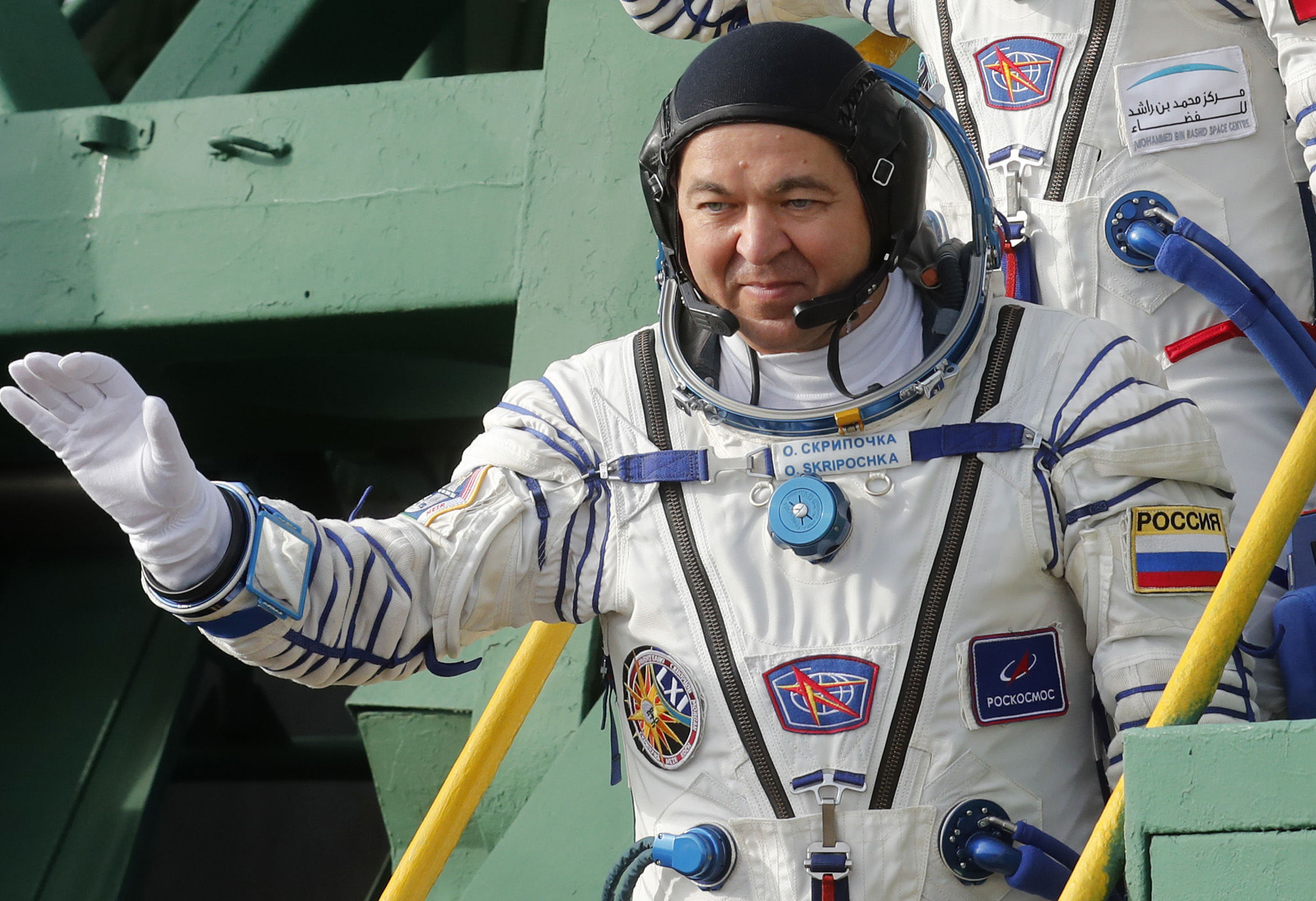 The second spacewalk of Russian cosmonauts next year (EVA-48) is planned for October, according to the source.

During the second spacewalk, the Pirs module will be prepared for undocking from the ISS. Pirs will be replaced with another module (Nauka) in November 2020.

This year, Russian cosmonauts carried out only one spacewalk at the ISS. The second planned spacewalks, initially scheduled for the end of October, was postponed until January 2020.