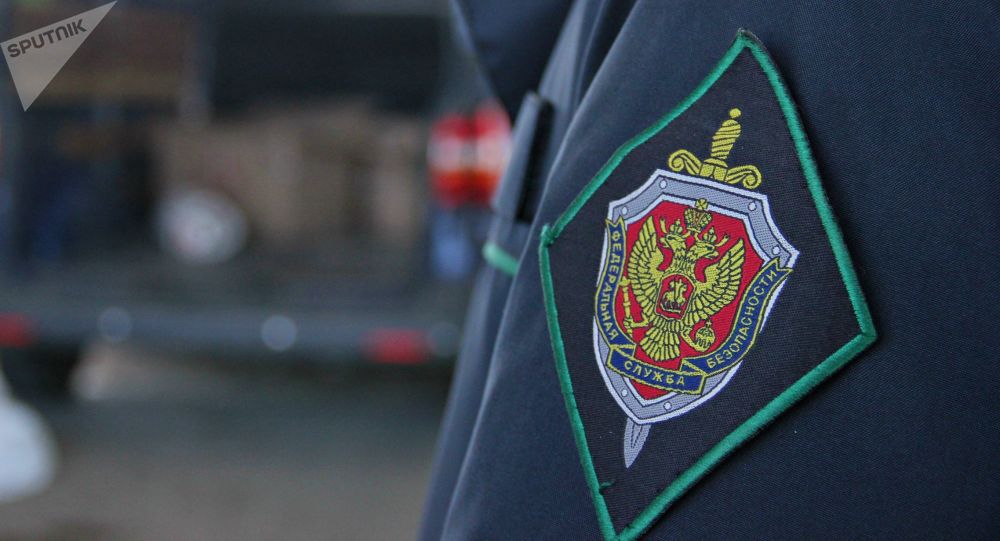 Russia Blocks Over 50,000 Websites With Terrorism Propaganda in 2019 - Security Service

According to Bortnikov, who was speaking at a session of the National Anti-Terrorism Committee, cooperation between Russian telecommunications watchdog Roskomnadzor and law enforcement agencies had "increased the security of the information space, and curbed the spread of information that promoted the activity of international terrorist organizations on over 50,000 websites". 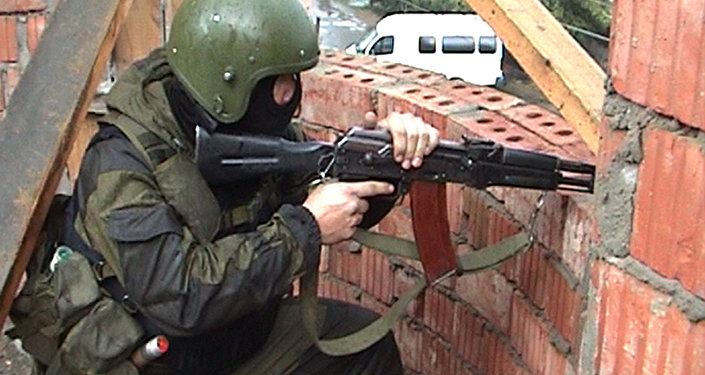 Apart from that, the Russian special forces thwarted in 2019 the activities of 78 cells of international terror groups, Bortnikov added.

He also said that not a single terror attack was committed in Russia in 2019, thanks to the security services' effort.