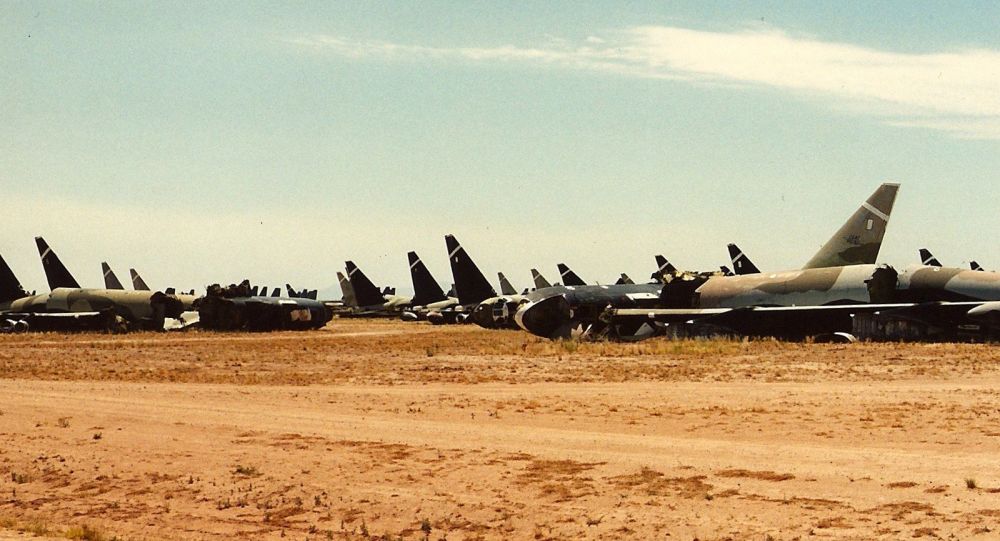 Russian President Vladimir Putin previously shared that he had discussed the fate of the bilateral treaty New START, set to expire soon, with his American counterpart Donald Trump during the G20 summit in Osaka, Japan in 2019, but added that what will happen with it remains unknown.

Russia is ready to consider proposals on a new nuclear disarmament treaty made by US President Donald Trump in his conversation with Vladimir Putin on 3 May, a source in the Russian Foreign Ministry said. The source also stated that Moscow proposed to make a joint statement with Washington in a bid to prevent a possible nuclear war from breaking out, but only heard excuses in response.

"In light of the threats generated by the US, we are, naturally, doing everything in our power to ensure our national security. But we are also urging to renew a bilateral dialogue on strategic stability, something that Washington recently showed interest in", the source said.

The diplomat noted that even now as New START's expiration in 2021 draws closer, Russia has questions about US compliance with the treaty. In particular, the source shared that some American strategic bombers and launchers on submarines have been reconfigured in a way not originally agreed upon by the two countries and Washington subsequently prevented Moscow from inspecting them closer to ensure the changes can't easily be reverted.

"If it is possible, then the US will be able to quickly re-arm those delivery methods with 1,200 nuclear warheads. Taking Washington's position on extending the New START treaty beyond February 2021 into consideration, this also sparks concerns regarding strategic stability [in the world]", the source in the Russian Foreign Ministry said.

No Agreement on Post-INF Limitations

The source in the foreign ministry also shared that Moscow was "highly concerned" by Washington's decision to withdraw from Intermediate-Range Nuclear Forces (INF) Treaty in August 2019. The diplomat noted that the US did so under a made-up pre-text of Russia's alleged violations, which to this day it’s still failed to prove by presenting surveillance data indicating that the missile in question, 9M729, indeed operated within prohibited ranges. At the same time, the US Congress approved financing for the development of missiles operating in ranges between 500 and 5,500 kilometres, prohibited by the INF, back in 2018, when Washington had not yet announced its withdrawal, the source recalled.

The diplomat stated that Washington and Moscow failed to reach an agreement on imposing a moratorium on deploying missiles, previously banned by the INF. According to the ministry's source the US signalled its intention to deploy such missiles in Asia "allegedly to deter China", whilst also not ruling out their deployment in Europe – something that Russia suggested to avoid in exchange for not deploying such armaments itself.

The diplomatic source also revealed that Moscow to come up with mutual guarantees of non-involvement in each other's domestic affairs, as was made back in 1933 when the two states restored their ties after President Franklin Roosevelt and Russian Foreign Minister Maxim Litvinov exchanged such promises.

The source in the Russian ministry believes such a step could have helped to "overcome the mutual lack of trust" currently plaguing relations between the two states, but Moscow received a negative answer to its offer.

Since Donald Trump's victory in the 2016 presidential race, the US has been accusing Russia of trying to meddle in its elections, while failing to present any credible proof to the public. Moscow has repeatedly denied such claims with President Putin noting that the US is not a country, whose elections can simply be meddled in.