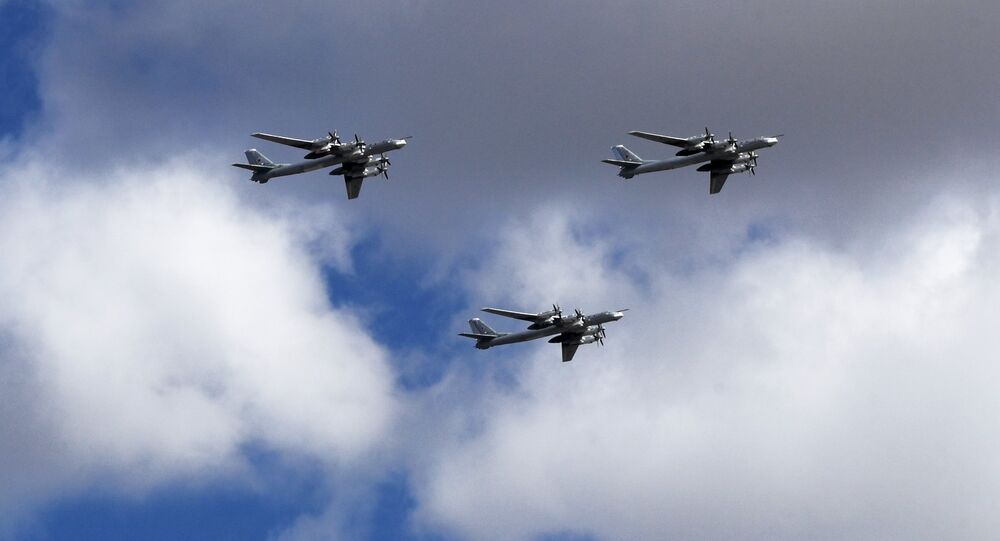 The New START treaty between Russia and the US was signed in 2010 and expires in 2021. It regulates the number of nuclear warheads each of the countries can have.

Russia is ready to extend the New START Treaty without any conditions by the year-end, President Vladimir Putin said.

"There is another aspect of the disarmament agenda - New START. It is about to expire. All of our proposals to extend the deal are on the table. So far, we have not received any reaction from partners. In this regard, I want to reiterate Russia's position: Russia is ready to immediately, as soon as possible, right before the end of this year, without any preconditions, to extend the New START treaty," Putin said.

Meanwhile, a senior Pentagon official said on Thursday that the United States has enough time to negotiate a New START treaty extension.

"It expires … in February of 2021, so we do have some time until that time and, in accordance with the terms of the treaty, it may be extended by mutual agreement of the parties. No need to renegotiate the portions of the treaty," Under Secretary of Defense for Policy John Rood said.

Rood told the Senate Committee on Armed Services that there would not need to be a "lot of negotiations" required if the countries merely agreed to extend the time period.

"If the US were to agree to extend the treaty now, I think, it would make it less likely that we would have the ability to persuade Russia and China to enter negotiations on a broader agreement," he explained.

China is not part of the existing deal, which limits the deployment of strategic nuclear weapons and enforces a robust verification regime. Rood reiterated that President Donald Trump wanted a deal that would include both Russia and China.