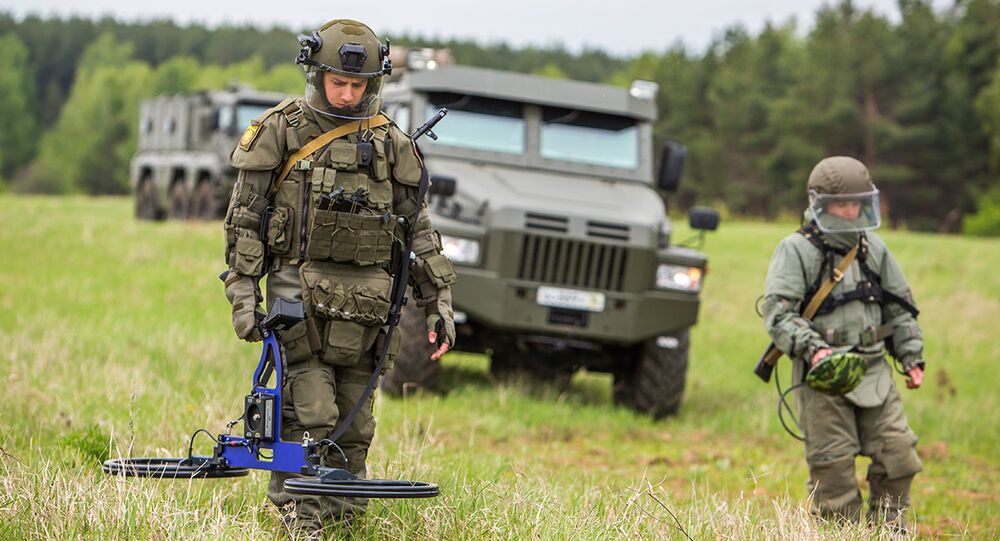 Currently, some military information is protected by the law on state secrets. However, security experts point out that this legislation doesn’t address all the loopholes.

The Russian government plans to introduce the notion of military secrets, Izvestiya newspaper reported, citing sources in the Defence Ministry. Former KGB General Boris Kurdiumov said that the resurrection of a Soviet law is necessary due to the rise in leaks of classified information. “The situation on the geopolitical arena is tense now and many countries want to obtain our secrets. Unfortunately there have been many leaks. Very often the West gets information about Russia’s new armament right after the weaponry is sent to military bases or after the military has tested the new equipment”, Kurdiumov said in an interview with Izvestiya.

Under the new law, information about the location of military forces, their composition, assignment and armament, as well as their designation and force structure, will be classified. At the moment, this information is protected by the law on state secrets, but it doesn’t address all the intricacies of military information. For example, the law on state secrets doesn’t protect information that is qualified as confidential or “for internal use”. Hence Russian authorities cannot prosecute individuals who have disclosed this data.

The Defence Ministry said it is examining all legal aspects and nuances while preparing documents for the future law. The ministry noted that the legislation’s requirements would extend only to servicemen. Individuals that would be granted access and would work with classified information will receive privileges, while violation of the law would amount to criminal offence. Russia abolished the Soviet-era law on military secrets in the 1990s and replaced it with the law on state secrets. In the Soviet Union, individuals were punished with up to ten years in jail for disclosure of classified information.