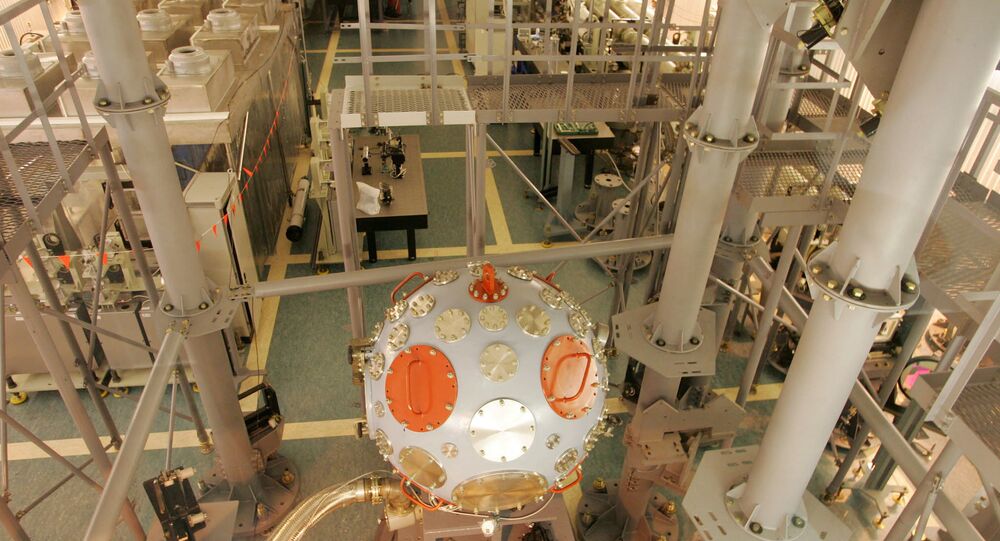 Andrei Rybkin, a former employee at the secretive Russian Federal Nuclear Centre in Sarov, has been sentenced to three years and three months in prison after using the centre’s computing power to mine bitcoins, the Sarov City Court announced earlier this week.

Rybkin was one of several employees of the centre to get caught engaging in the “unauthorized use of official computing power” for cryptomining. Earlier this year, another employee was fined 450,000 rubles (about $7,000), and a third given a four year suspended sentence and a 250,000 ruble ($3,900) fine. In addition to his sentence, Rybkin was also fined 200,000 rubles ($3,125).

The nuclear centre in Sarov, a closed town about 350 km east of Moscow, is Russia’s main nuclear institute, and became one of the country’s most important and sensitive military facilities during the Cold War, creating Russia’s first nuclear and hydrogen bombs. The facility was so secret that until 1991, the town was referred to only as Arzamas-16, and was not listed on any public maps. It remains closed to foreigners, and even Russian non-residents requires special permission to visit.

Today, while research on nuclear weapons continues, the Sarov center is also engaged in other fields, including everything from supercomputing and advanced lasers to mind-reading devices. The institute unveiled a petaflop-capable supercomputer in 2011, with the computer thought to be one of the two most powerful supercomputers in Russia at the time. Last year, the institute’s physicists announced the creation of an experimental and revolutionary low-power consumption supercomputer using lasers.