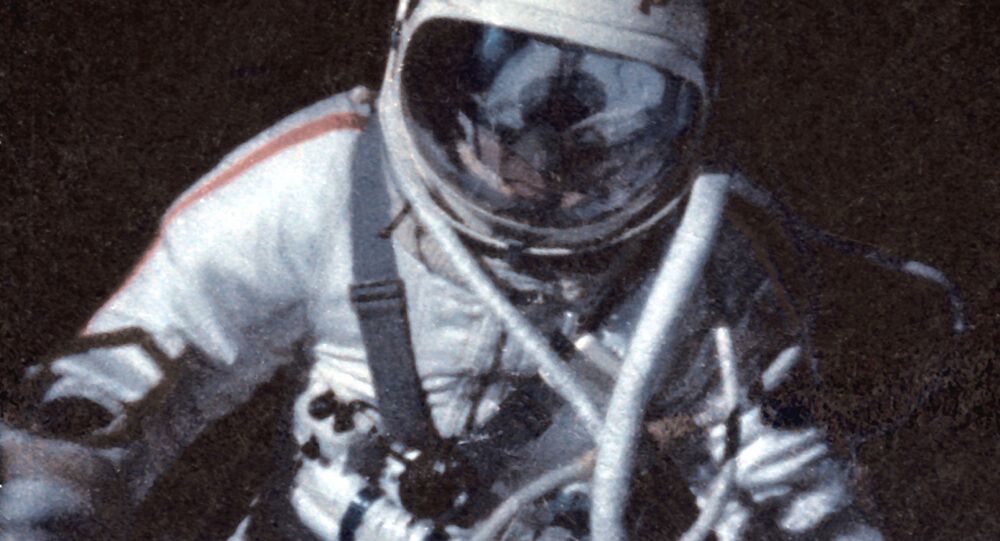 The legendary Soviet cosmonaut Alexei Leonov, the man who conducted the first-ever extravehicular activity, has passed away at the age of 85.

Alexei Leonov died at Moscow's Burdenko hospital after a long illness, his assistant Natalia Filimonova said, with the cosmonaut's demise being confirmed by the Yuri A. Gagarin State Scientific Research-and-Testing Cosmonaut Training Center.

Leonov's wife, however, did not comment on the reports, saying simply that "this isn't the time."

The cosmonaut's death was also mourned by NASA, with the US space agency interrupting its live stream of NASA astronauts Andrew Morgan and Christina Koch performing an EVA on the International Space Station in order to announce these sad news, and later tweeting that "his venture into the vacuum of space began the history of extravehicular activity that makes today’s @Space_Station maintenance possible".

We’re saddened by the loss of legendary @roscosmos cosmonaut Alexei Leonov who became the first human to walk in space on March 18, 1965. His venture into the vacuum of space began the history of extravehicular activity that makes today’s @Space_Station maintenance possible. pic.twitter.com/8EavxJd5R1

​The memorial service and the funeral are expected to take place on 15 October, at the Federal Military Memorial Cemetery.

Born in 1934, Leonov became a member of the First Soviet cosmonaut team, along with 20 other Soviet Air Force pilots, including German Titov and Yuri Gagarin.

Leonov made history on 18 March, 1965, when he conducted the first extravehicular activity (EVA) in the history of mankind.

In 1975, he also took part in the historic Soyuz-Apollo spaceflight, which signalled the end of the Space Race.