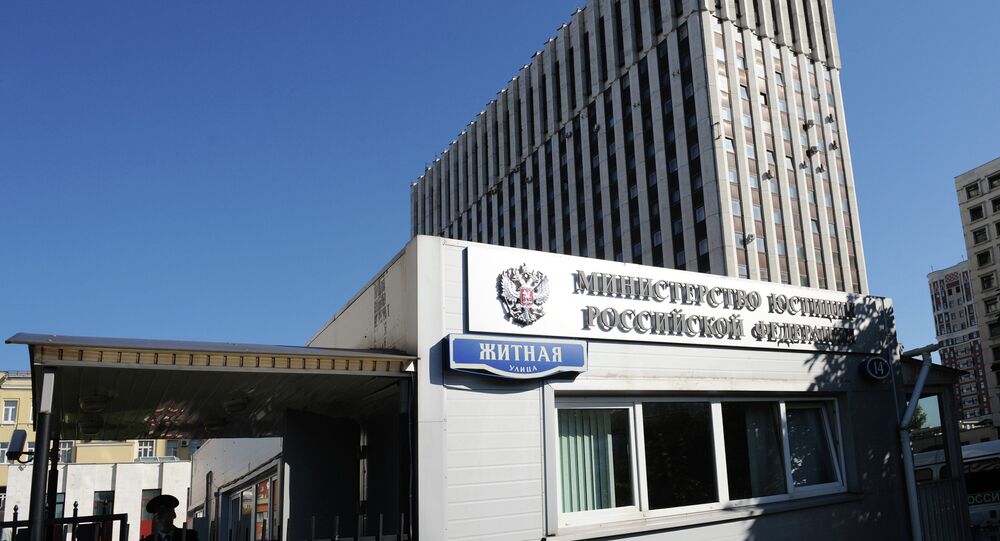 According to the ministry, signs that have triggered this decision have been revealed during "undergoing control" of activities of the Anti-Corruption Foundation.

No other details have been provided so far.

Last month, Navalny said that the police, the National Guard and the Russian Federal Security Service had simultaneously searched more than 200 apartments of regional coordinators and activists and the Anti-Corruption Foundation centres in 41 cities. Prior to that, the Russian Investigative Committee launched a criminal investigation into money laundering involving $15.3 million obtained via illegal means and ordered banks to freeze the accounts of the FBK.