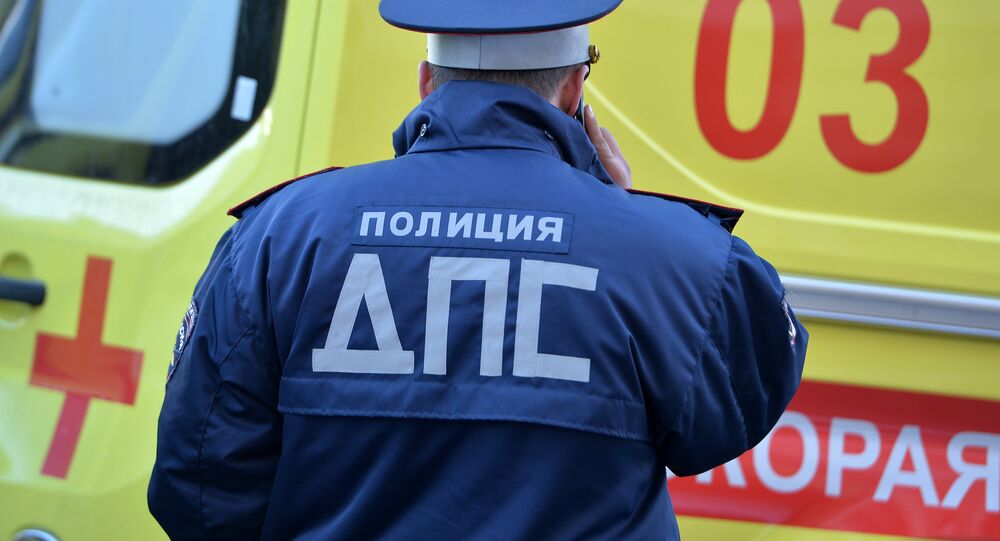 According to the emergency services, the driver of the bus reportedly lost control of the vehicle during a turn. There were no fatalities in the incident.

The incident occurred at 9:40 am local time, as the bus travelled from the city of Saratov to the village of Bolshoe Boldino. The bus was carrying 29 people, including two drivers.

"Twenty people were injured in the incident, with no children among them. There were no fatalities. All twenty injured have been hospitalised, the remaining passengers were taken to a hotel in the village", the emergency services stated.

The statement also noted that no fuel leakage occurred as a result of the incident, and traffic remained uninterrupted.