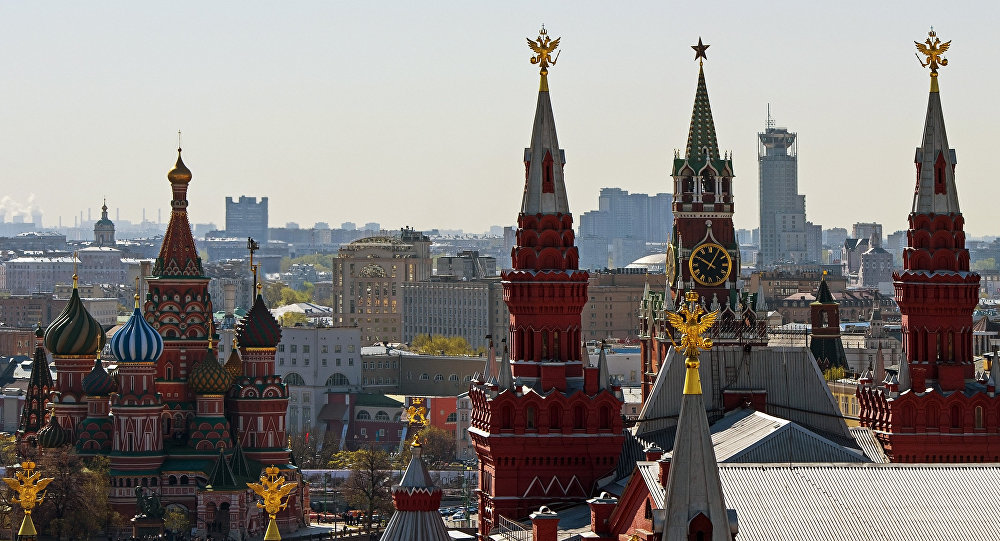 CNN previously reported that the US Central Intelligence Agency (CIA) had extracted one of its agents, who allegedly spied on the Kremlin, in 2017 over purported fears for his safety.

Kremlin spokesperson Dmitry Peskov told a Tuesday press conference that ex-Russian official Oleg Smolenkov, who has been dubbed a CIA spy in the media, used to work for the presidential administration. He noted that Smolenkov had been fired many years ago and that he never had contact with the Russian president.

"[Smolenkov] was fired several years ago under an internal directive. He didn't hold any high-ranking posts, so called [presidentially]-appointed posts […] All these speculations in US media outlets about urgently extracting him, from whom he was saved and so on - this, you know, is a kind of a 'Pulp Fiction'", he said.

At the same time, the spokesman failed to confirm if the man in question had indeed been hired by the CIA to spy on Moscow, citing a lack of such information. He further added that "everything is fine with the work of the Russian counterintelligence service".

Russian Foreign Minister Sergei Lavrov stated, responding to the claims about Trump's alleged involvement in the spy's extraction, that the US president never spilled any government secrets during talks in 2017. The American media earlier said that the CIA's urgent move was initiated after a meeting between Lavrov and Trump as intelligence officers feared that the latter could have disclosed the spy's name.

"Nobody revealed any state secrets during that conversation or even non-state ones. This, by the way, was confirmed by then-National Security Advisor Herbert McMaster, who was present at the meeting. Other people who are at least a little familiar with what was discussed then can also confirm this," the minister said.

US President Donald Trump stated that he is unaware of the whole situation and of the existence of such an agent. White House spokeswoman Stephanie Grisham has called the story "not only incorrect", but something also potentially putting "lives in danger". CIA public affairs director Brittany Bramell later labelled the CNN report "false".

© AFP 2019 / SAUL LOEB
The Central Intelligence Agency (CIA) logo is displayed in the lobby of CIA Headquarters in Langley, Virginia

Russian newspaper Kommersant has reported that the extracted agent could be Oleg Smolenkov, who disappeared along with his wife and three children in 2017. According to an investigation by the Russian media outlet Daily Storm, Smolenkov travelled to Montenegro with his family before disappearing without a trace. At the time, Russian authorities reportedly suspected that he could have been murdered.

Kommersant stated, citing anonymous sources that the investigation was dropped by the Russian Federal Security Service (FSB) after they learned that Smolenkov was alive and living somewhere abroad. The Russian newspaper suggests that the man and his family may be living in the US city of Stafford, Virginia.

People, who allegedly knew Smolenkov, were divided in their opinions on the possibility of his betrayal – some noted that his post didn't give him access to sensitive data, while others claimed he had an influential friend, who purportedly had access to Russian President Vladimir Putin.