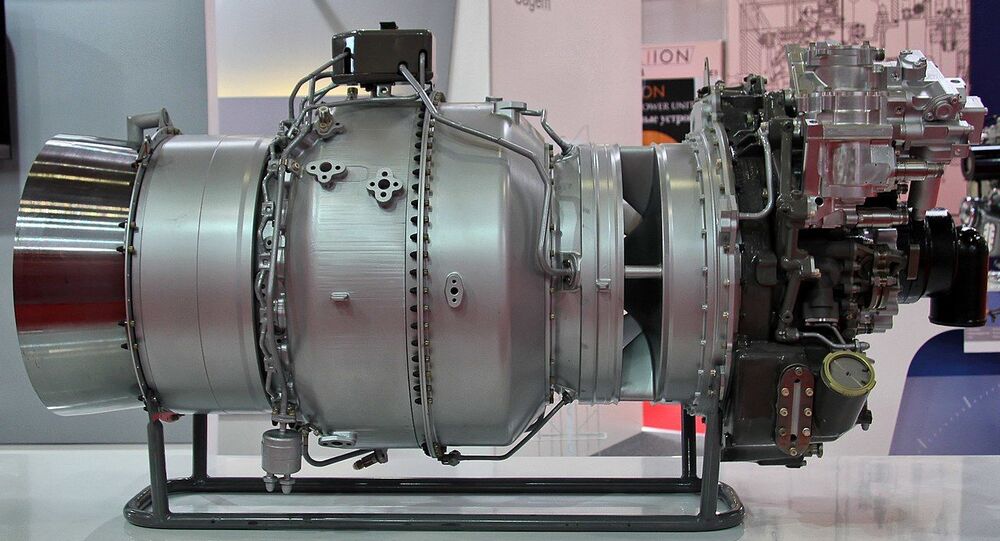 MOSCOW (Sputnik) - Russia's United Engine Corporation is working on a replacement for a French engine Ardiden 3G that is used on Ka-62 helicopters, the company's chief designer, Yury Shmotin, said.

"We have launched two other projects with the designers of these engines — UEC-Klimov. The first one is the VK-650V engine for Ka-226. Based on the solutions for this engine, a branch of power systems between 500 and 700 horsepower can be created. The second project is VK-1600V. This is the main engine that will be installed on Ka-62 helicopters," Shmotin said.

A technical blueprint for a VK-650V engine will be agreed this year, and the engine itself will be assembled in the near future, Shmotin said.

"All plans have been laid out, the deadlines are set," the chief designer added.

The designer remarked that the engine would be pitched to Russian Helicopters as well if helicopter Ansat could use an engine of 600 or 700 horsepower.