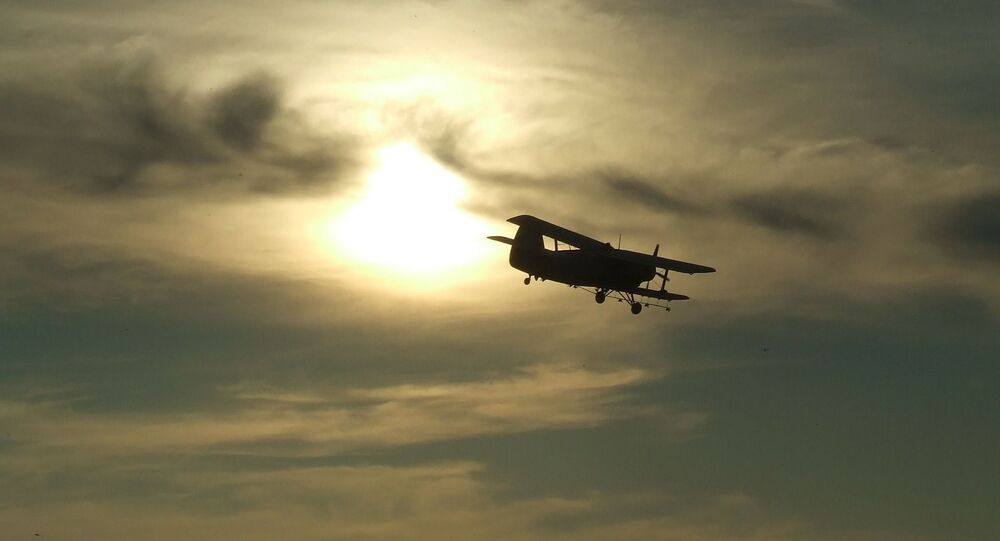 One Killed, 5 Injured During An-2 Plane Emergency Landing in Russia's Yakutia - Authorities

YAKUTSK (Sputnik) - One person was killed and five others were injured after a private An-2 aircraft was forced to make an emergency landing in Russia's Yakutia region, the press service of the Russian Emergencies Ministry said on Friday.

"Rescuers from the regional search and rescue center have arrived at the scene. According to the updated information, there were six people on board. One of them was killed and five others were injured," the press service said.

Earlier in the day, the An-2 aircraft, which belongs to Russian airline company Aviaspektr, made an emergency landing near Ulakhan-Kyuyel Lake in the Kobyasky district after taking off from the city of Yakutsk. Previous reports said that there had been five people on board, namely three passengers and two crew members.

The Russian Investigative Committee has launched a corresponding investigation.