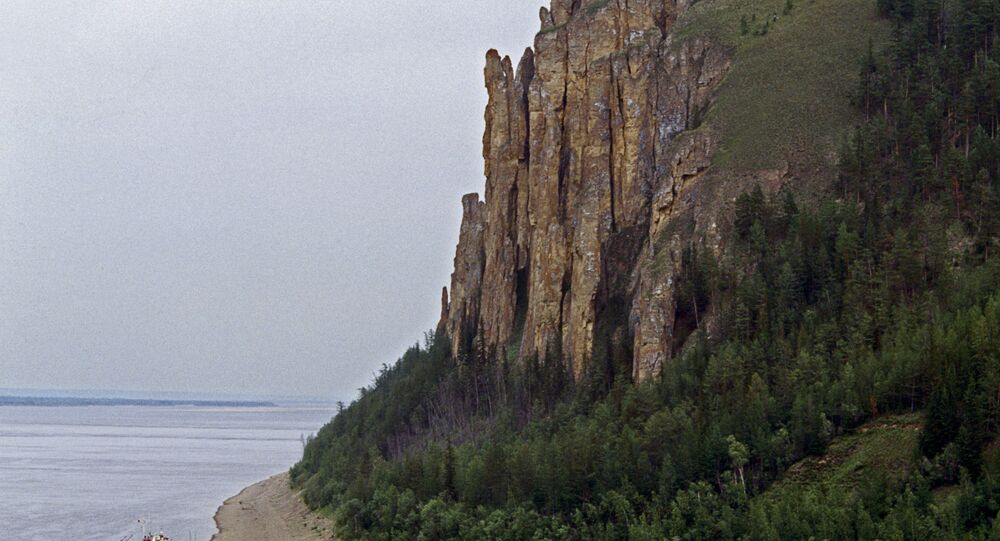 Recent independent studies have discovered that hundreds of people have died while putting themselves at risk to take the perfect selfie, with young people and tourists particularly driven to post “cool” photos on social media.

A girl in Russia has survived after falling from a 50-metre cliff in Yakutia.

On 17 August, area rescue services reported a young woman had been posing on top of a cliff in a popular spot near the village of Chulman, Neryungrinsky District in the Sakha Republic, Russia. After stumbling while taking a selfie, the girl tumbled from the "rock of love" as the spot is called by locals.

According to the head of the search and rescue squad, Anatoly Gezha, the rescue operation lasted two hours as there was a risk of landslides.

Eventually the team used climbing equipment to reach the fortunate girl, who was conscious despite her close call with death.

After a splint was made for her injured arm and a neck brace, the selfie-taker was hospitalised.

The girl in this incident was lucky to have survived the fall. Other selfie-driven tourists are less fortunate. On 7 September 2018, an 18-year-old Israeli citizen plunged to his death from a cliff while taking a selfie in Yosemite National Park in California, USA.

The quest for perfect social media photos can drive people to do crazy things, claim recent studies. A team of researchers from the All India Institute of Medical Sciences even looked at news reports of selfie deaths between October 2011 and November 2017 and discovered that at least 259 people worldwide had died while taking a selfie.

As social media sites like Instagram and Snapchat grew in popularity, so did selfie deaths, the study alleged; with the highest number of selfie-related deaths in the six-year period occurring in India.