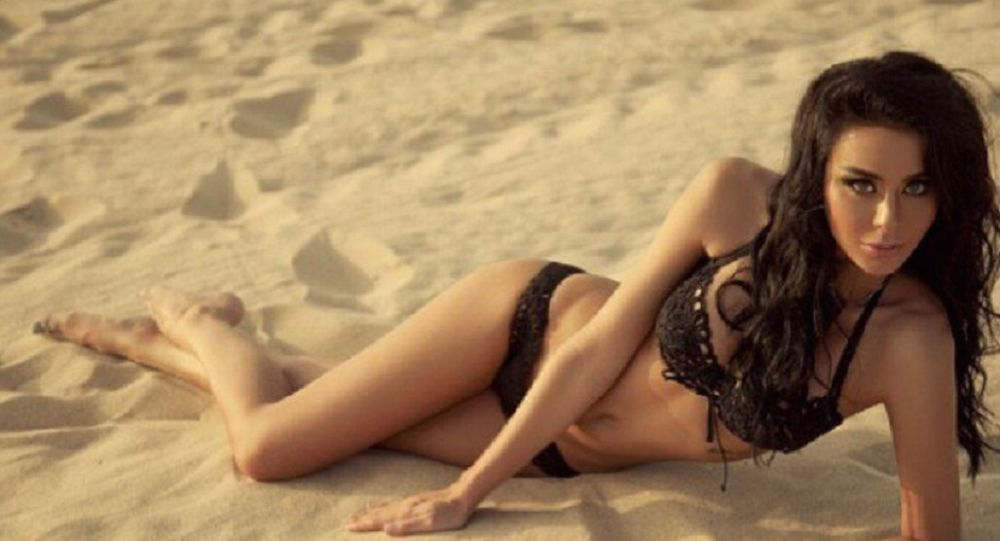 Despite allegations that the girl’s death might’ve been caused by a drug overdose, her colleagues insisted that she wasn’t using any illicit substances.

Janna Rasskazova, a 29-year old popular DJ and former Playboy model, died on 12 August in Moscow after she suddenly collapsed at her apartment, according to local media reports.

While several news outlets claimed that preliminary reports suggest a drug overdose as the cause of death, they also point out that Janna’s colleagues insist that she wasn’t using narcotics.

Rasskazova was apparently partying with her friends at a rented apartment in the western part of the city the day before she died, a source in the police told Komsomolskaya Pravda newspaper, adding that at this point it remains unclear if the other partygoers were taking drugs as the results of their tests are still pending.

The source also noted that "there was nothing criminal" about Rasskazova’s death, as the authorities continue to investigate what seems like a tragic incident.

The Daily Mail, however, claims that the girl’s death occurred after she "choked and passed out after undergoing detox", citing a friend of hers who was present at the scene.