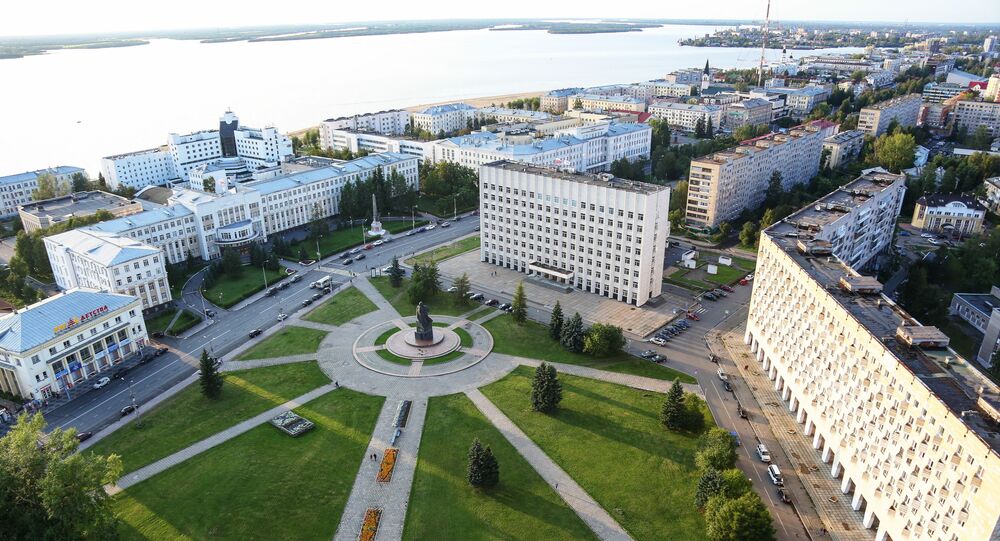 An accident during the test of a liquid propulsion system in Russia's northwestern Arkhangelsk Region on 8 August claimed the lives of at least two people and left four more injured.

Russia's Rosatom corporation has stated the explosion that took place in northwestern Arkhangelsk Region on Thursday happened on a sea platform during a missile test due to a variety of factors.

"There was a combination of several factors [that led to the accident]. Such things are not rare during the tests of new technologies. […] Our employees were undoubtedly aware of the importance and potential risks of the tests conducted", Rosatom stated.

The company said that the incident happened due to the ignition of rocket fuel followed by detonation. The latter threw some of the testing crew off the platform into the sea.

"The search and rescued operation was taking place as long as the hope to find them alive existed. Only after that [end of the search and rescue operation] was it announced that five Rosatom employees, who were involved in the work on the radio-nuclear energy source for the missile, had died", Rosatom said.

Earlier in the day, Rosatom reported that the incident had claimed the lives of five employees, while the Russian Defence Ministry initially mentioned two people killed in the accident.

The ministry reported on 8 August that there had been no harmful emissions into the atmosphere as a result of the incident and that background radioactivity levels remained normal.