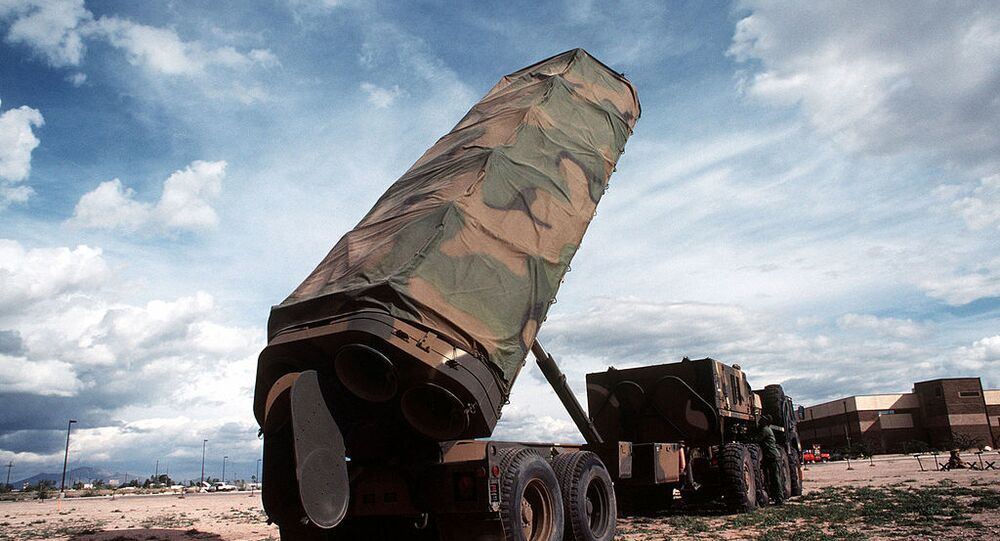 Russia earlier offered the US to discard its plans for deployment of the missiles, previously banned by the now void Intermediate-range Nuclear Forces (INF) Treaty, promising to respond in kind.

The Russian Foreign Ministry has announced Moscow's plans to monitor US activities in developing and deploying ground-based intermediate- and short-range missiles. The ministry further added that if such deployments occur, Russia will take response measures aimed at ensuring the country's security.

Foreign Ministry spokeswoman Maria Zakharova has reiterated Moscow's earlier promise not to deploy its missiles unless the US deploys its own and called on Washington to join the voluntary promise.

"We once again call on Washington and its allies to exercise a responsible approach and join this moratorium thus fostering predictability in the political and military spheres", she said.

Russian President Vladimir Putin previously ordered the ministry of defence, the foreign ministry and Russian intelligence to start studying US efforts aimed at developing armaments, earlier banned by the Intermediate-range Nuclear Forces (INF) Treaty from which the US withdrew on 2 August. Putin noted that Russia would not deploy similar weapons, when it obtains them, in places, where US short- and medium-range missiles are not present.

The Russian president further stated that Moscow can't be content with Washington's claims of "peace-loving intentions" and will have to respond reciprocally, once previously banned missiles are developed and deployed by the US. Putin has accused the White House of being responsible for the treaty's collapse and warned that it may lead to the "resumption of an unchecked arms race".

Washington abandoned the treaty in August after announcing plans to do so in February 2019. The US claimed that Russia had violated the accord with one of its missiles and used it as pretext for ditching the INF. Moscow denied the claims, offering Washington all documents on the missile in question, but to no avail.

Russia also had questions about US compliance and suspended its treaty obligations in July 2019. Namely, Moscow pointed at the deployment of ground-based Aegis Ashore, something that could potentially be fitted to launch Tomahawk missiles. Apart from this, Russia had issues with Washington's use of intermediate-range target missiles and drones, which fall under the description of banned weapons according to the INF.

US Orders Equipment for Testing Missiles Formerly Banned Under INF