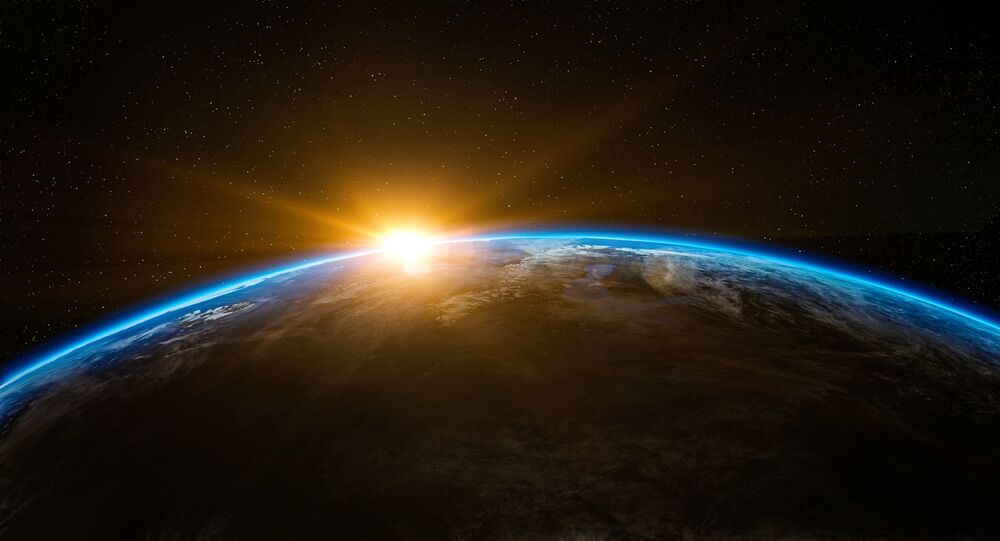 Russian Military Space Academy experts claim the introduction of refuelling satellites holds out the prospect of significantly extending a spacecraft’s life, as well as impressive cost-savings.

Russia is developing a “space gas station” - a group of robots that will use lasers to recharge satellites in near-Earth orbit, Izvestia learned from experts at the Alexander Mozhaysky Military Space Academy in St. Petersburg.

The prototype for the planned spacecraft is a spherical object, with solar panels and photovoltaic modules.

Such a robotic structure will be fitted with batteries and a pulse charger based on a supercapacitor, capable of accumulating and transmitting electrical energy to the consumer.

The robotic group will be tasked with ensuring the smooth operation of the small spacecraft belonging to the international search and rescue system Cospas-Sarsat, as well as satellite transponders for Internet, video and radio communications.

© Sputnik / Sergey Guneev
A Souyuz 2.1a space carrier with Russian satellites Lomonosov, Aist-2D and a SamSat-216 nano satellite sits on the launch pad at Vostochny cosmodrome.

The newspaper notes that introduction of refuelling satellites will extend a spacecraft’s life by 50% and save up to three billion rubles for each recharged spacecraft.

In August, the Russian Ministry of Defence reported that the Cosmos-2535 and Cosmos-2536 spacecraft, launched in July, were undergoing successful testing.

Earlier, in July, a satellite network capable of zooming in on ships at sea and checking for oil spills in almost real time demonstrated its capabilities at an international event in Brussels.

The European Data Relay System (EDRS) was showcased at the headquarters of the European External Action Service on 10 July.