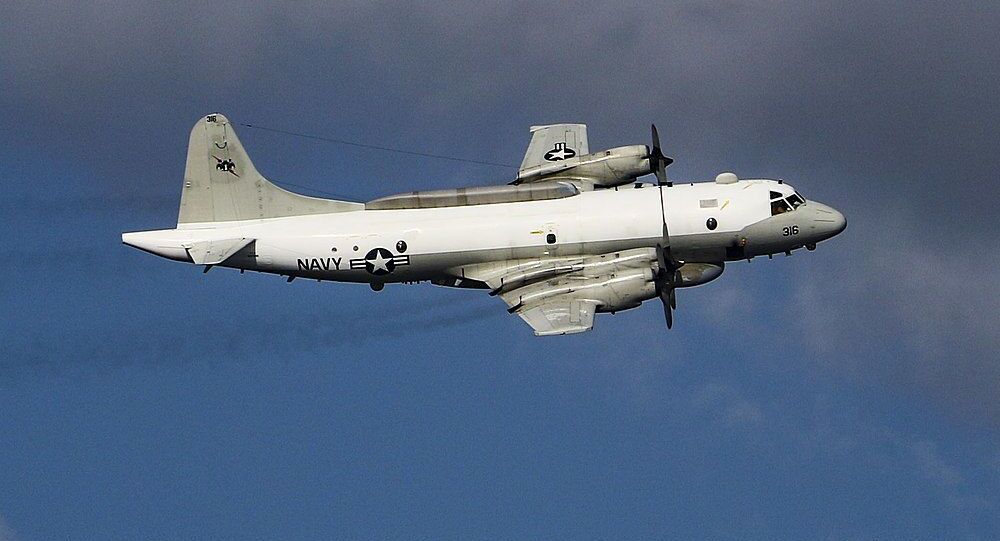 The US and allied states continue to scout in close proximity to Russian territory, turning a deaf ear to the calls of the Russian Ministry of Defence to stop it due to the risk of violating the country’s borders.

US Navy long-range radio-electronic reconnaissance airplane Lockheed EP-3E Orion Aries II has reconnoitred an area off the Crimean coast, according to data obtained by the online tracker Plane Radar.

The plane with a regional number plate 156511 took off from Souda Bay on the Greek island of Crete, and at 11:15 kicked off its reconnaissance flight along Russia’s Crimean coast.

Over the past few months there has been an upsurge in foreign drones and reconnaissance planes conducting flights in proximity to Russia’s borders. Some were previously detected over the Black Sea, others near the Kaliningrad Region in western Russia, as well as in the vicinity of Russia’s bases in Syria.

Data from the Russian Ministry of Defence has it that over this past week, 39 foreign aerial vehicles have been spotted near the country’s borders, prompting Russian fighter jets to get involved as many as 12 times to prevent the foreign aerial devices and vehicles from violating the border.

Despite the Russian side’s multiple calls, the Pentagon has declined to halt reconnaissance operations near Russian territory.