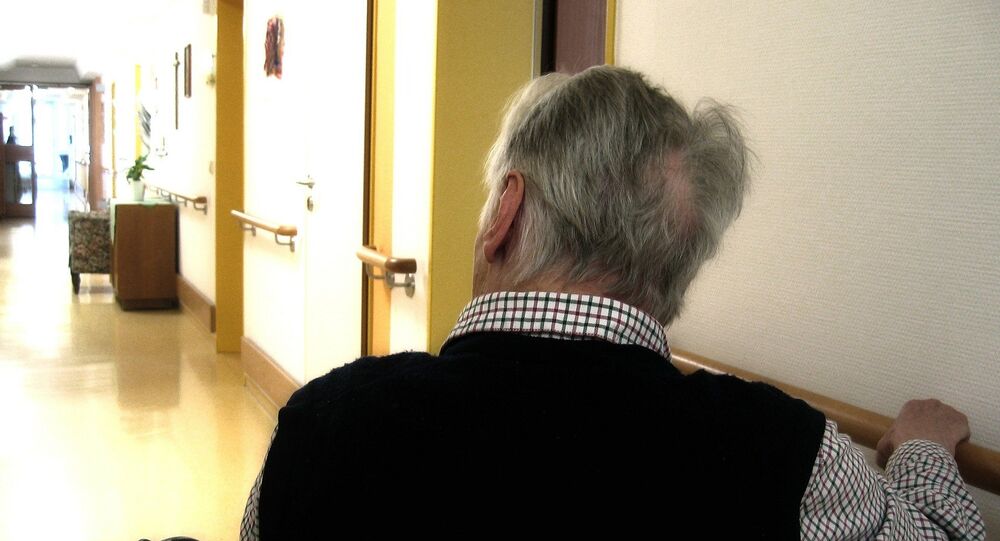 The connection between a person’s age and their values is a subject which has enjoyed widespread debate by sociologists and political scientists alike. By comparing the relationship between these criteria as applied to different nations, Russian researchers think they’ve found new insights into whether the phenomenon can be said to be universal.

Researchers from the Russian Presidential Academy of National Economy & Public Administration (RANEPA), the Higher School of Economics, and the Institute of Sociology have discovered that although regional factors such as culture can affect the correlative relationship, the overall connection between ageing and conservative attitudes and values appears to be a global one, while the desire to change, shape and transform the world around us fades into the background as we age.

To reach to their conclusions, the sociologists applied the human values outlined in US psychologist Dr Shalom Schwarz’s theory to recent results from the World Values Survey, a global research project exploring people’s values and beliefs. In their research, they studied the relationship between the age and personal values of respondents from countries around the world, including Eastern and Western Europe, the English-speaking world, Latin America, the Middle East, Central Asia, and North and Sub-Saharan Africa.

According to the theory of basic human values developed by Dr Schwarz, the values of ‘conservation’ are associated with things like safety, tradition, and social harmony, while openness to change, on the other hand, is tied to concepts including self-direction and stimulation; caring for others, or ‘self-transcendence’ is tied to ideas of benevolence and universalism (or tolerance), and is also associated with ageing, while self-enhancement (a tendency among youth) is rooted in values of seeking power, achievement and pleasure.

"We have established that throughout the world, the values of different age groups change as they age according to a single pattern," Sergei Shulgin, a senior researcher at RANEPA’s international laboratory of demography and human capital, explained.

"As they age, people become more inclined to share the values of conservatism and concern for others, while values of openness to change and self-affirmation gradually fade into the background. At the same time, although regional specificities do exist, reflecting cultural differences of various macro-regions, they do not change the overall picture," the academic noted.

The researchers found, for example, that in Western Europe, people tend to become less open to change, or to strive toward self-affirmation, as they age, while the values of tradition and caring for others set in. The same seems true in the case of other former colonies populated predominantly by migrants from the British Isles.

In Eastern Europe, including Russia, Belarus, Ukraine, Bulgaria, Moldova, Romania and Serbia, the differences between the value systems of the young and old along these indicators tend to be even stronger, with young people actively striving to build a career, have a more flexible outlook on life and, and are more prepared to move to a new place in search of a better life; the elderly, meanwhile, simply want stability. According to the researchers, the latter tendency may be connected to societal processes associated with the end of communism in Eastern Europe in the early 1990s.

Interestingly, however, Sergei Shulgin noted that the marked difference between the values of the young and the old is something which can be traced not only when comparing post-industrial democratic societies and former communist states, but the vast majority of developing countries as well.

"In developing countries, the values of traditionalism are inherent among the elderly and alien to youth to roughly the same extent as they are in the developed West," the researcher explained.

In other words, in countries like Algeria, Iraq, Tunisia and Turkey, the elderly become only slightly more conservative than youth when compared to their counterparts in Western Europe.

In Asia, meanwhile, researchers discovered that the correlation between age and values was significantly lower than in the West, with traditions maintaining their importance throughout life, but also becoming stronger with age.

Finally, according to the study, the low-income countries of Sub-Saharan Africa appeared to be feature weakest link between conservatism and age, with people finding it difficult to embrace change at any age, and basic physical needs and tradition valued more highly than concepts of affirmation of the self.

According to scientists, their research leads them to conclude that as global ageing continues to accelerate, this may result in a slowdown in socio-economic growth and technological development, while being compensated by the growing importance of carrying for others and intolerance to anti-social behaviour.

"With age, we can observe a real growth in the value of carrying for others, with people in economically developed countries tending to trust lawmakers, political parties and the state apparatus more and more," Shulgin noted, saying the same trend can also be seen in relation to Russia.