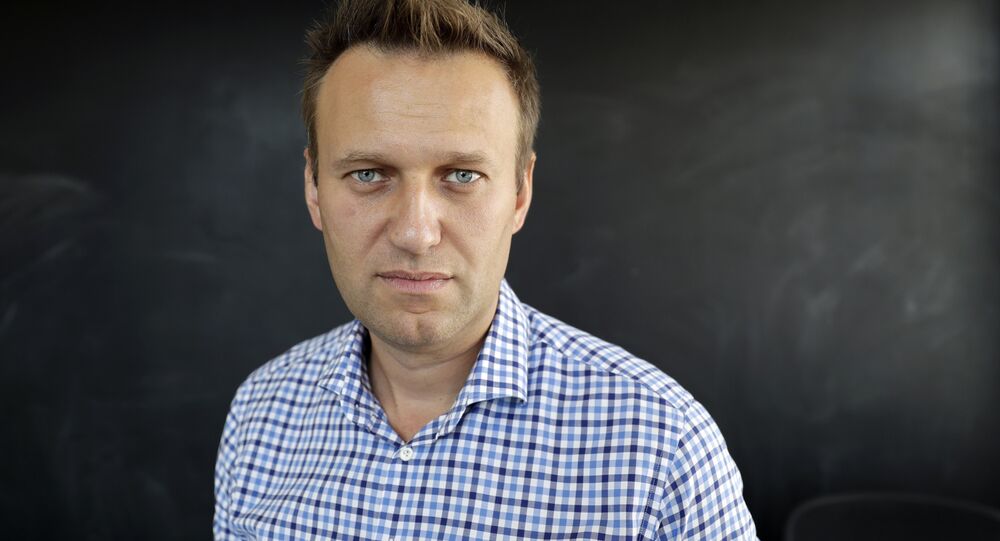 Earlier, Russian opposition figure Alexei Navalny was hospitalised and taken from a special detention centre to a general treatment ward.

"Yes, discharged, we release from an hour to three," said a hospital administrator.

On Sunday, Navalny was taken from a detention centre to a Moscow hospital, to a therapeutic department, with his condition being assessed as satisfactory.

Last week, a Moscow court sanctioned the arrest of Alexei Navalny for 30 days over his repeated violation the administrative code; he'd called for an unauthorised rally to protest the exclusion of several opposition supporters from the Moscow city council race.

In June, Alexei Navalny was also detained by police during an unauthorised protest rally in the centre of Moscow.