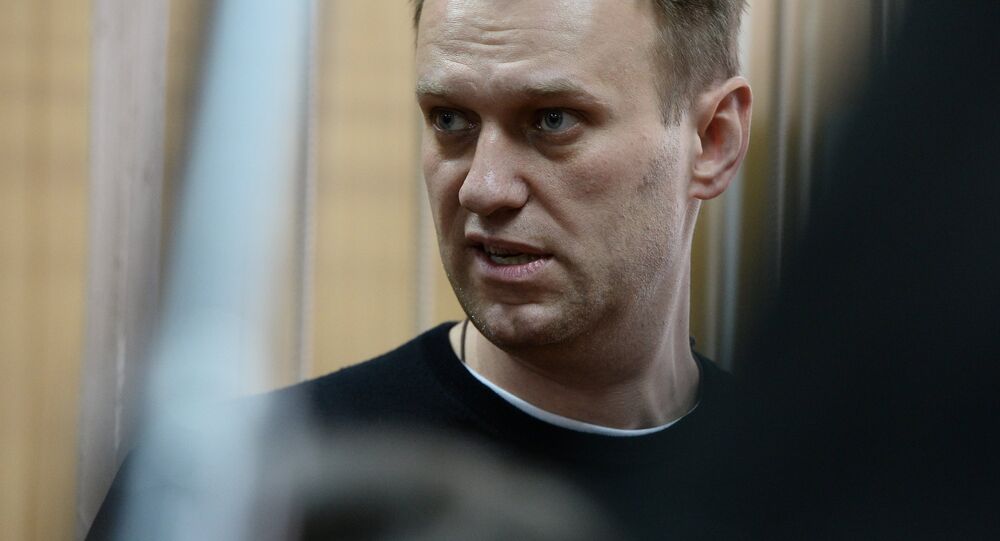 MOSCOW, (Sputnik) - Russian opposition figure Alexei Navalny has been hospitalised and taken from a special detention centre to general treatment ward, according to Moscow City Hospital 64.

"He is in the general ward. His condition is satisfactory", a spokesperson said.

Police detained 1,074 people at an unauthorised rally on Tverskaya Street near the Moscow Mayoral building on Saturday. According to law enforcement, about 3,500 people attended the uncoordinated event in the centre of Moscow.

Some 1,500 Take Part in Unauthorized Rally in Moscow, Navalny Detained