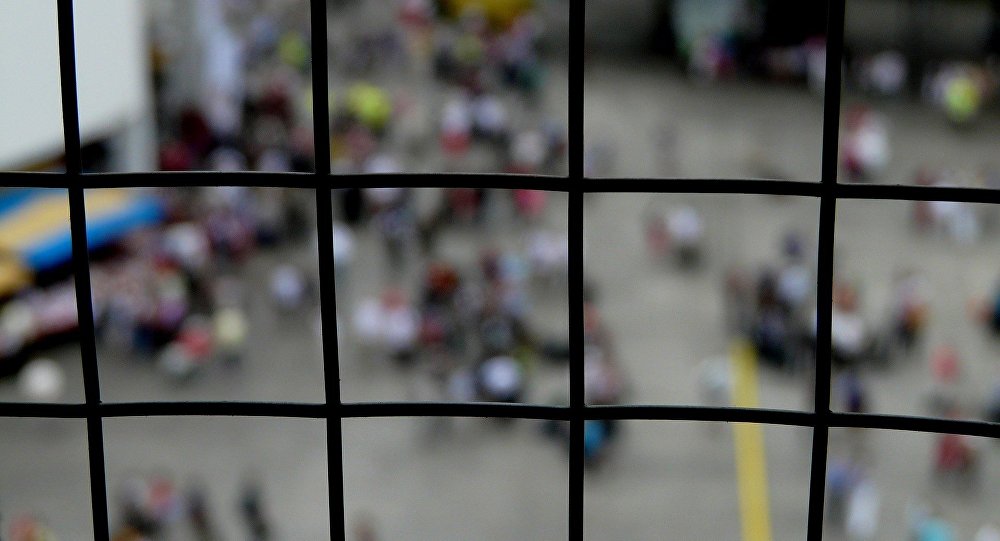 "This has not been mentioned in SMM [Organisation for Security and Co-operation in Europe's Special Monitoring Mission to Ukraine] communiques. As the Foreign Ministry, we can only comment on reports of the monitoring mission", Kelin said.

When asked whether the Russian Foreign Ministry was aware of the secret jails, Kelin said that the officials had read about it in media reports.

"Yes, I see in the news that such things exist, but this is a journalistic investigation", the official added.

Sputnik has recently released a series of exclusive materials about the SBU secret jails located in a number of Ukrainian cities in the conflict-torn eastern Donbass region. UN Human Rights Monitoring Mission in Ukraine and Amnesty International have confirmed the information.

Three Journalists Come Under Fire From Ukrainian Military in Donetsk Outskirts, No Injuries