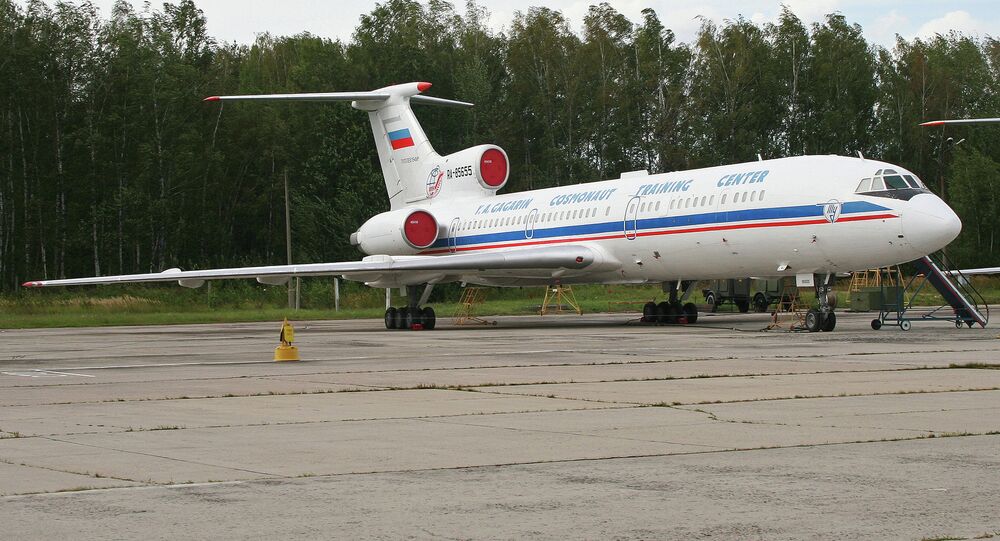 Hungary, Canada, US to Conduct Observation Flight Over Russia

MOSCOW (Sputnik) – Hungary, Canada and the United States will conduct an observation flight over Russia between Monday and Friday, the official newspaper of the Russian Armed Forces, Krasnaya Zvezda (Red Star), reported.

The flight will be carried out within the international Open Skies Treaty.

“From 22-26 July, as part of implementation of the international Open Skies Treaty, the joint mission of Hungary, Canada and the United States will conduct an observation flight over Russia on board a Hungarian An-26 observation plane that will take off from the Kubinka airfield,” the head of Russia's National Nuclear Risk Reduction Center, Sergei Ryzhkov, said, quoted by the newspaper.

The official noted that Russian inspectors would carry out an observation flight over Canada on board a Tu-154M LK-1 aircraft.

“The flight, whose maximum range may reach 6,150 kilometers [over 3,800 miles], will be carried out from the open skies airfield of Iqaluit from 22-28 July,” Ryzhkov added.

The treaty allows member states to openly gather information on respective armed forces and their military activities during scheduled observation flights. The signatories include most of the NATO states, Russia, Belarus, Ukraine and several others.