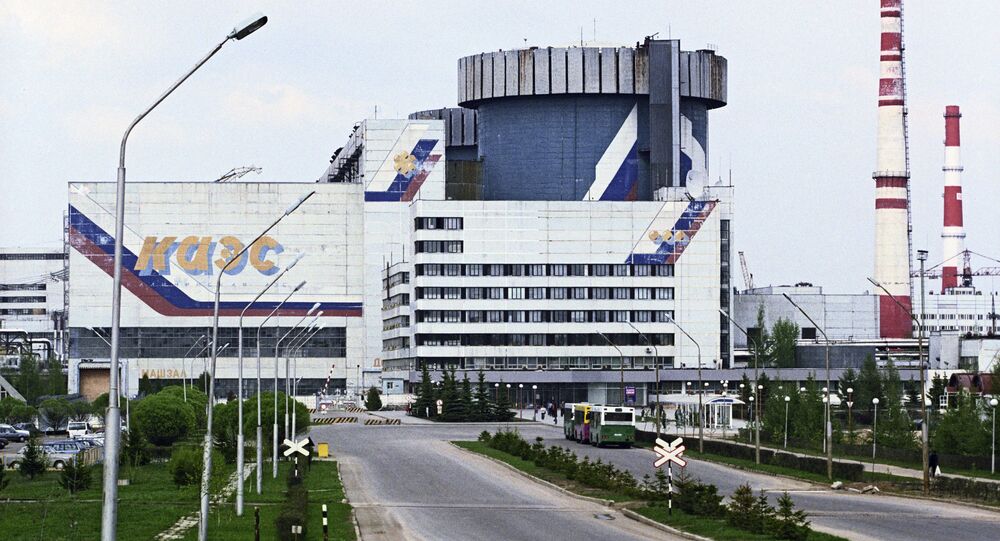 According to officials, the decision was made after a voltage transformer switched off due to a short circuit. The background radiation level remains normal, and the power plant is expected to resume operations on Friday.

"Due to the disconnection of one of the current transformer on the 750-kilovolt open switchgear, the power line was disconnected. As a result, the first, second and fourth power units of the Kalinin NPP were disconnected from the network", a source with the Russian nuclear power station operations subsidiary, Rosenergoatom said.

According to the Unified Energy System of Russia, consumers won't be affected by the incident.

Kalinin Nuclear Power Plant, built in 1984, is located about 200 kilometres (120 miles) northwest of Moscow, in the Tver Region and provides energy for several cities, including the Russian capital and St. Petersburg.