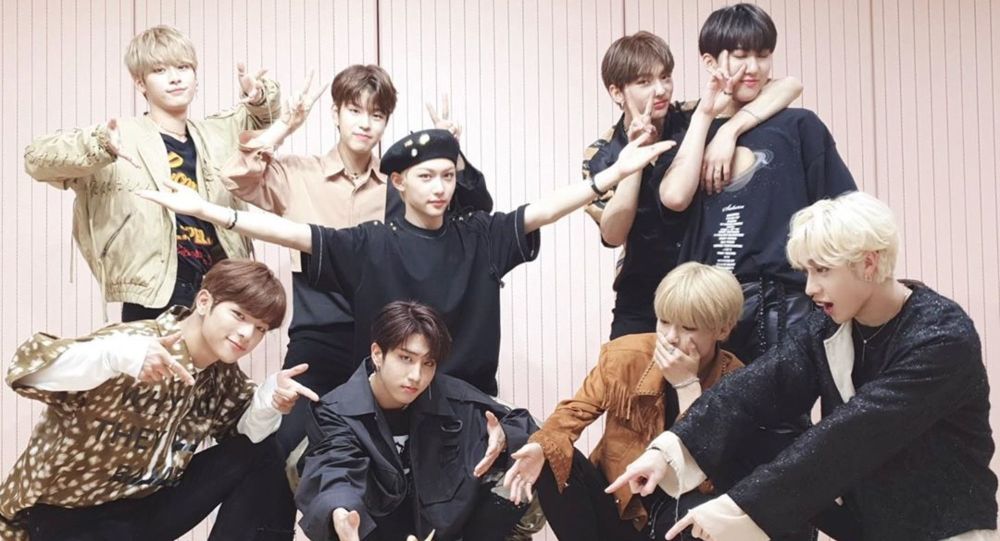 Dates of the group's first European concert tour were unveiled on 5 June.

The K-pop boys band consisting of nine members was formed in 2017 by JYP Entertainment following a reality survival show. After the release of their first single - 'Hellevator' - the K-pop group took music charts by storm. In 2018, the boys won several South Korean awards, including the prestigious Rookie of the Year award.

The same year, the Stray Kids were also nominated for the Teen Choice award by the US Fox television network.

So far in 2019, the Stray Kids have released two special albums - 'Clé 1: MIROH' and 'Clé 2: Yellow Wood' - and announced their first European 'I am...' Tour, which includes four major European cities.

[Stray Kids UNVEIL TOUR 'I am…’]
in EUROPE

And while Stay (the official name of the group's fandom) is preparing for concerts, sellouts have been announced in a couple of cities, including Moscow, which in fact is the biggest stage of the whole tour as it will be held in the Adrenaline Stadium club with a 7,000 capacity.

​The concert in the Russian capital, organised jointly by MMT and Brightside Concerts and is scheduled on 4 August, is eagerly anticipated by Russian fans of the Stray Kids.

Congratulations on your sold out concert in Moscow! Russian STAY love and wait for you 💙@Stray_Kids #StrayKids #StrayKidsinMoscow