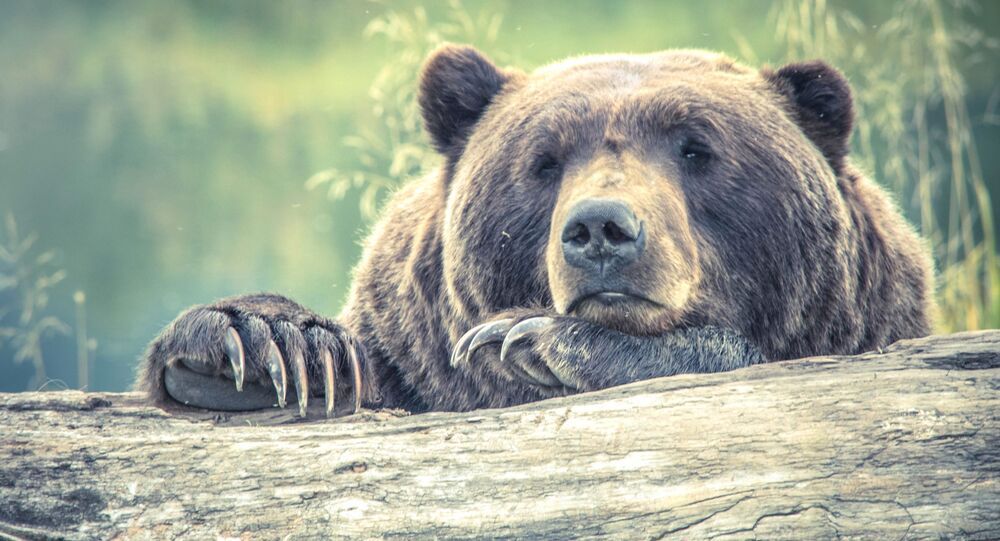 Even though he sustained serious injuries, including a broken spine, the man was conscious when hunters found him, and could actually speak and move his arms.

A veritable testament to human resilience has recently been discovered in Siberia, in Russia’s Republic of Tuva, where hunters have discovered a local man who, despite being severely mauled by a bear, has ended up surviving on his own for about a month in the creature’s own den, according to the news agency EADaily.

According to the media outlet, the man, who so far has only been identified as Alexander, remained conscious and could actually talk and move his arms when the hunters found him, even though he was emaciated and his spine was broken.

As Alexander himself has reportedly explained, he survived the initial attack because the bear apparently did not feel hungry at the moment and opted to keep him barely alive as some kind of food reserve, though it still remains unclear exactly how the man managed to survive that long.

Earlier this month, another dangerous encounter between a man and a bear, which took place in the same region, ended with the predator fleeing in panic after getting a part of his tongue bitten off by the desperate human fighting for his life.

Bear Cub Shot Dead After Getting Too Friendly With Humans