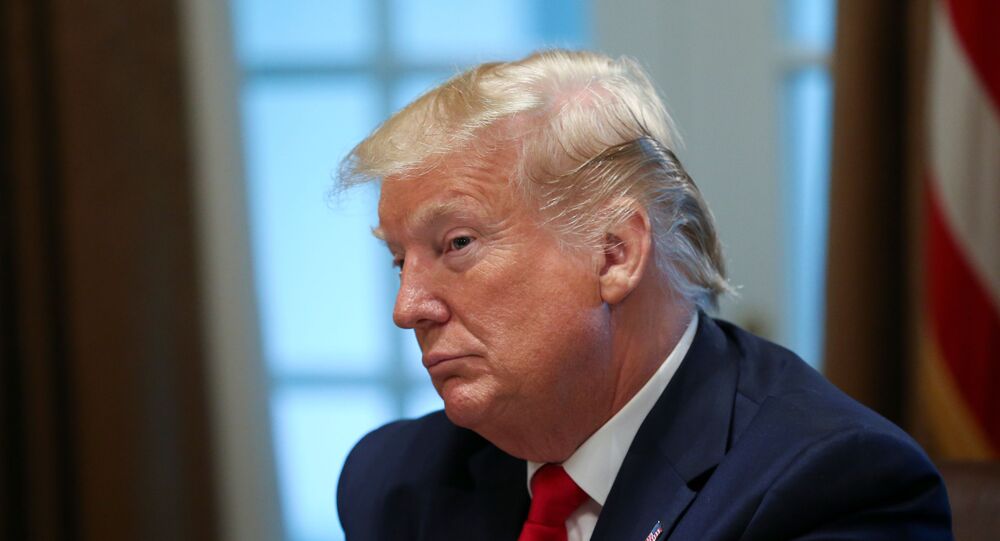 Earlier, The New York Times reported that Washington had recently ramped up its cyberattacks on the Russian power grid. However, US President Donald Trump dismissed the report as "not true" and accused the media outlet of "treason".

Russia has detected multiple attempts by US security services to carry out cyber-attacks against the control systems of Russian infrastructure. According to an anonymous source in the Russian security services, Moscow noticed an increase in the number of attacks, especially those targeting the transportation, banking, and energy sectors of the economy.

The source stated that such actions could be qualified as signs of cyberwar, but added that Russia has so far managed to neutralise US efforts in conducting the cyber attacks.

Previously, Kremlin Spokesmen Dmitry Peskov warned that if US agencies are conducting cyber attacks "without notifying the head of state" it could be "signs of cyberwar and cyberwarfare aimed at Russia".

Peskov further stated that some of Russia's vital economic spheres have suffered and are continuing to suffer due to cyberattacks from abroad. He added that the country's agencies are constantly working to prevent those attacks from doing substantial harm to the Russian economy.

The Kremlin spokesman also pointed out that Moscow has made multiple attempts to initiate international cooperation in the area of countering cyber attacks, but the US has consistently turned a deaf ear to those calls.

Earlier, US President Donald Trump accused The New York Times of "treason" for spreading information that was"not true" in its recent article about American cyberattacks against Russia. The newspaper claimed, citing anonymous officials, that Washington had increased the number of cyber attacks on Russia’s power grid purportedly to show that the US administration is ready to use cyber tools in its confrontations with Moscow.

.....ALSO, NOT TRUE! Anything goes with our Corrupt News Media today. They will do, or say, whatever it takes, with not even the slightest thought of consequence! These are true cowards and without doubt, THE ENEMY OF THE PEOPLE!

The Russian Ambassador to the United States Anatoly Antonov in March revealed that Russia had detected some three million attacks against Russian networks coming from US territory over just a few days.

In February, The Washington Post claimed that a US cyber attack had cut off internet access for St. Petersburg's Agency of Internet Studies, an institution that has been accused by Washington of allegedly meddling in the 2016 US elections. The media outlet claimed that the attack was a warning against alleged intrusion into US cyberspace.