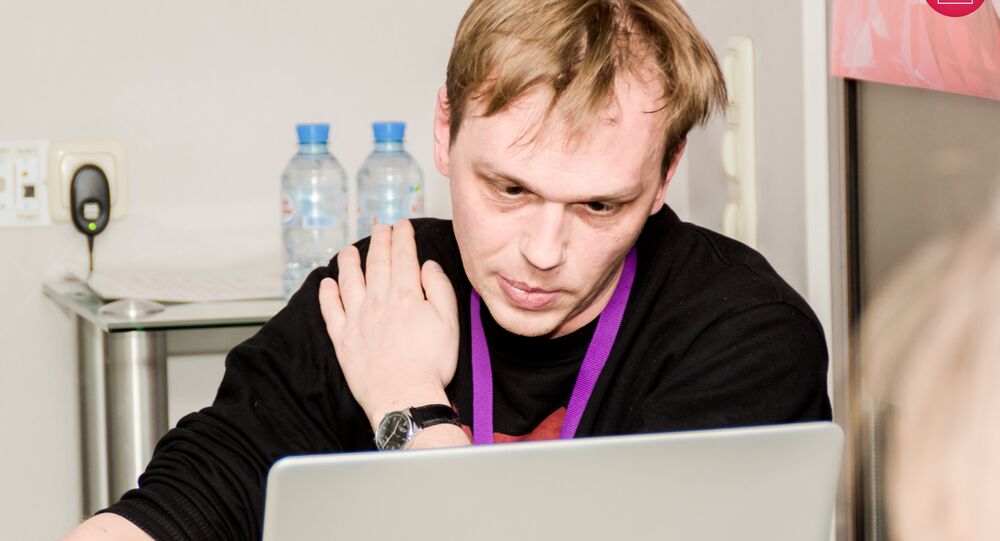 Chikov also posted a photo of the respective police statement that stated Golunov had attempted to sell drugs in "large amounts".

According to the latest information, the journalist has been taken to hospital.

Police detained Golunov on 6 June after finding in his possession five packages of a powdery substance, while later tests determined that it was mephedrone. The Russian Interior Ministry said in a statement late on 7 June that cocaine had been found in Golunov’s flat in Moscow.

Chairman of the Russian Presidential Council for Civil Society and Human Rights, Mikhail Fedotov, said that Golunov, famous for his investigations into corruption cases in Russia, might have been detained due to his journalistic work. Both heads of Moscow Police Oleg Baranov and Moscow Ombudswoman Tatyana Potyayeva have said they will closely monitor Golunov's case.