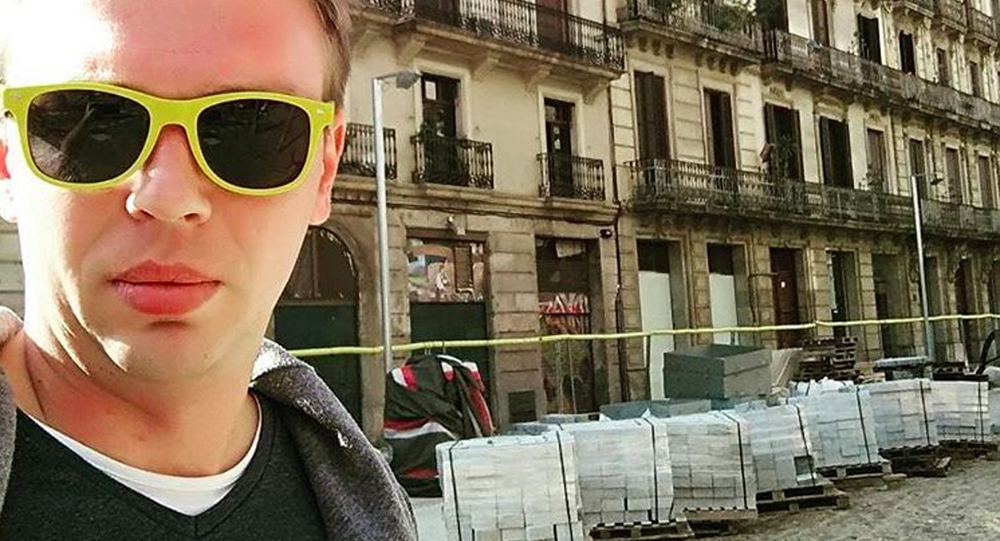 The journalist, who earlier worked for top Russian media outlets as a correspondent and editor, claimed that parcels containing illegal substances had been planted secretly on top of his personal items in his backpack.

Ivan Golunov, an investigative journalist and correspondent for the Russian outlet Meduza, has been detained in downtown Moscow, with police stating that during the search, “five parcels with powder substances were seized”. Separately, another parcel, three bags, and scales were found in his apartment, which was also searched on Friday, the statement read, adding:

“According to the expert examination, the seized substance is drugs - methylephedrine, about 4 grams in total”.

Police have launched a criminal case and investigation into the journalist over the “illegal production, sale, and delivery of narcotic substances”. Golunov passed on a message through his friends that two bags had been stealthily placed in his backpack.

The journalist’s lawyer, Dmitry Julay, told Sputnik in an interview that there are reasons to conclude that the drugs could have been planted secretly in his belongings during his detention, as the parcels with the prohibited substance were lying above Golunov’s personal possessions, without being mixed in with them. Also, according to the lawyer, no finger or nail prints were collected, nor were samples from the backpack fabric – a fact that speaks in favour of his client.

“Ivan [Golunov] asserts that the reason for the incident is his professional journalistic occupation. We consider this to be a provocation and that the drugs could have been planted stealthily”, Dmitry Julay said.

Moscow ombudsman Tatyana Potyaeva shared with Sputnik that she is keeping the case under control.

Meanwhile, over Friday, the journalistic community has been holding a series of one-man protests in Golunov's support near the Minsitry of Internal Affairs' building, demanding that he be released.