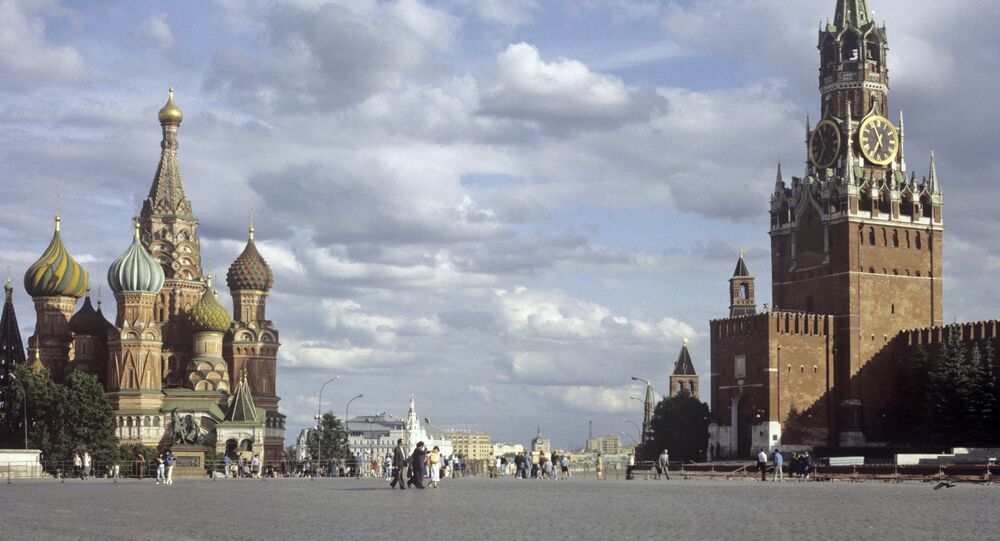 MOSCOW (Sputnik) - Russian President Vladimir Putin has submitted to the lower house of the Russian parliament, the State Duma, a bill on Russia's suspension of compliance to the Intermediate-Range Nuclear Forces Treaty (INF) with the United States, lower house speaker Vyacheslav Volodin said.

"Russian President Vladimir Putin has submitted to the State Duma a federal bill on the INF Treaty suspension by the Russian Federation", Volodin told reporters.

He added that the State Duma Council would discuss the bill within one hour. Under the bill, the president is granted the right to make decisions on the INF Treaty reactivation.

© CC0
Ex-NATO General: Collapse of the INF Treaty Will be a Disaster for Europe
If the bill is signed into law, it will come into force on the day when it is published.

Russian Deputy Foreign Minister Sergey Ryabkov has been appointed as Putin's official representative for the process of consideration of the bill by the Russian parliament, according to the text of the bill.

The upper house of the Russian parliament may discuss the bill on 11 June, Frants Klintsevich, a member of the upper house's security and defence committee, told Sputnik.

"We will discuss the bill as soon as the State Duma submits it to us. I believe we could do it at our next meeting, on 11 June", Klintsevich said.

© CC0
INF to Collapse August 2 as Russia Unable to Save It After US Withdrawal - Russian Official
US President Donald Trump announced in October that his country intended to withdraw from the INF Treaty over Russia's alleged violations of the agreement. Moscow has refuted the accusations, saying that Washington itself is breaching the terms of the deal.

On 2 February, the United States formally suspended its obligations under the INF Treaty and triggered the six-month withdrawal process. Washington said it would terminate this procedure if Russia agreed to be compliant with the pact. Moscow responded by suspending its participation in the treaty as well.

Ex-NATO General: Collapse of the INF Treaty Will be a Disaster for Europe