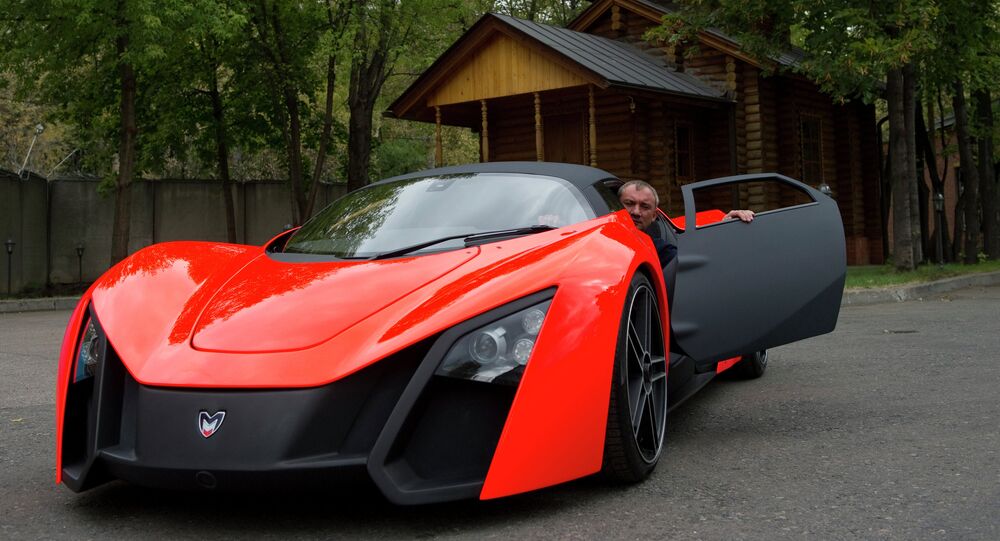 The new project, which will be executed in cooperation with Novosibirsk’s design bureau, Spektr, was earlier endorsed by the Novosibirsk region’s ministry of industry and trade. The NTSU-Spektr agreement is slated to be signed on 27 May on a hood of a restored Marussia.

“During the work, [the car’s] internal combustion engine will be replaced with a powerful energy-efficient electric motor, the lithium-ion batteries will be installed and the control system synthesised”, the press service said, adding that “it will take a year and a half” to wrap up the work.

NTSU spokesman Alexander Shtang, for his part, underscored that the NTSU possesses the necessary technology and expertise “to fulfil a breakthrough and form a platform for the development of domestically made electric cars with high technical characteristics”.

© Sputnik / Mikhael Klimentyev
Wait, is Putin's Car Here? WATCH Russia's Newest Limo Tested in Siberia
Technical support will be provided by the Vip-Service company which was the official representative of Marussia Motors in Siberia between 2011 and 2014.

After Russian showman Nikolay Fomenko founded Marussia Motors in 2007, several prototypes of Marussia supercars were then created, a process that never turned into serial production. In 2014, the company declared bankruptcy and ceased to exist.