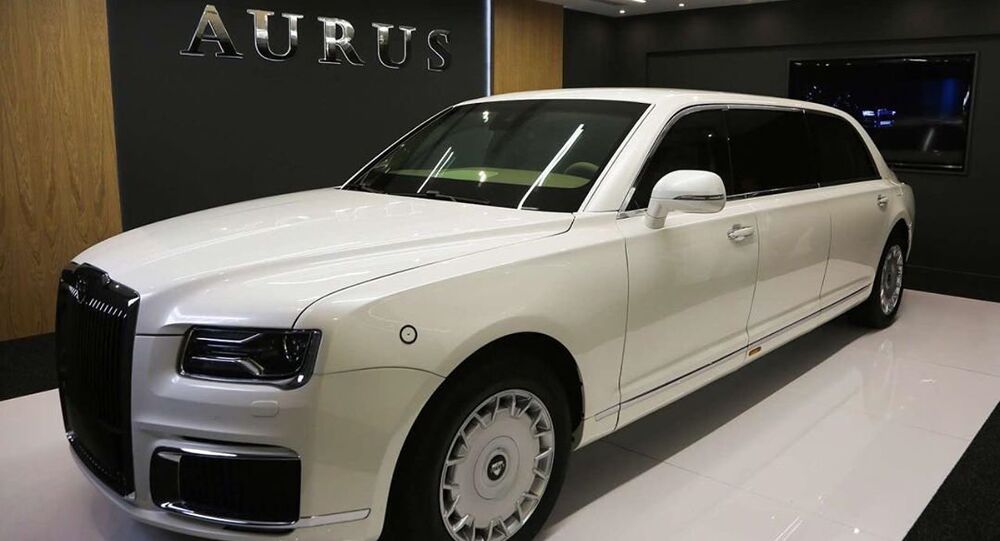 Khalid Al-Falih, Minister of Energy of Saudi Arabia, said he would like to take a closer look at Russian Aurus luxury cars, which are part of the Kortezh project and that he is even ready to buy one for himself.

When answering whether he had seen an Aurus car up-close, Al-Falih noted that he hadn’t yet and asked whether it would be possible to organize a viewing during his visit to Saint-Petersburg.

“I would be interested to see it. I know that Russia has a powerful production sector — it is strong in aviation, in the space industry. The industrial complex of the Soviet era was very powerful. So I am absolutely sure that Russia has opportunities that are not fully used today. I'm sure if you want to make some kind of product, you can do it. I am ready to buy one of these cars if I can afford it. Do you know how much it costs?” Al-Falih said.

The Kortezh project envisages the creation of luxury cars for top state officials. The cars are already used by Russian President Vladimir Putin and the Federal Protective Service, which is charged with protecting high-ranking Russian officials. The retail price for Aurus cars is expected to start at 10 million rubles ($152,000).