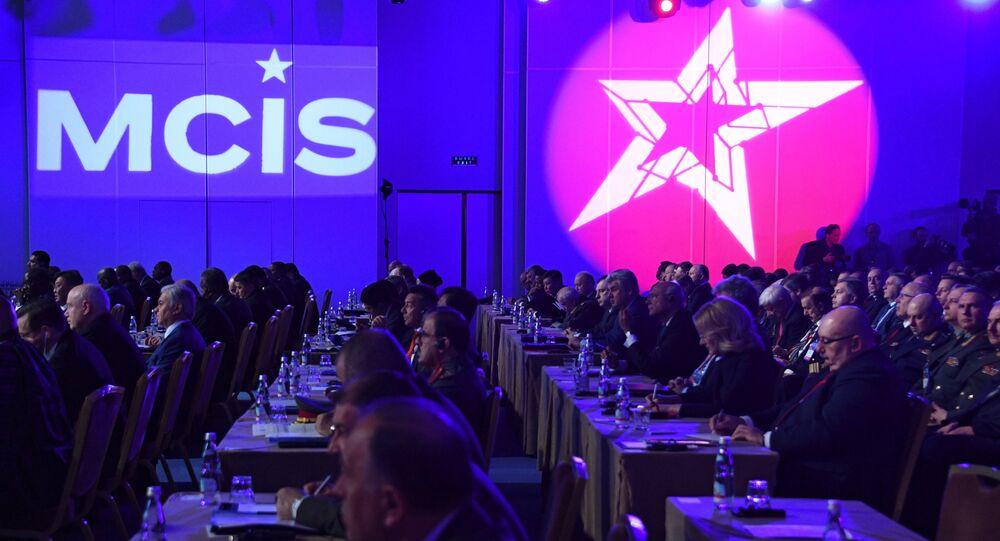 "The current state of the defence industry cooperation with Russia is in its budding stage. We are just beginning. And I believe it will strengthen in the future because the Russian government is inclined [to boost it]," Pecci who participated in the Moscow Security Conference earlier this week, said on Friday.

Such Paraguayan-Russian cooperation might first be focused on training of personnel, Pecci added.

The Deputy Defence Minister also did not rule out peacekeeping cooperation in various regions of the world.

#MCIS Speech of Deputy Minister of Defence of the Republic of Paraguay. Gender balance is still an issue in security area — only 3 women speakers represent their countries/organizations at #MCIS2019 pic.twitter.com/MBPAJlQBLD

Paraguayan Defence Minister Bernardino Soto Estigarribia had been unable to arrive in Moscow for attending the conference this time, but he might visit Russia in the near future, Pecci suggested.

The eighth Moscow Conference on International Security was held from Tuesday to Thursday. It was attended by over 1,000 guests from 111 countries, including major experts, 35 delegations led by defence ministers and 19 delegations headed by chiefs of staff.