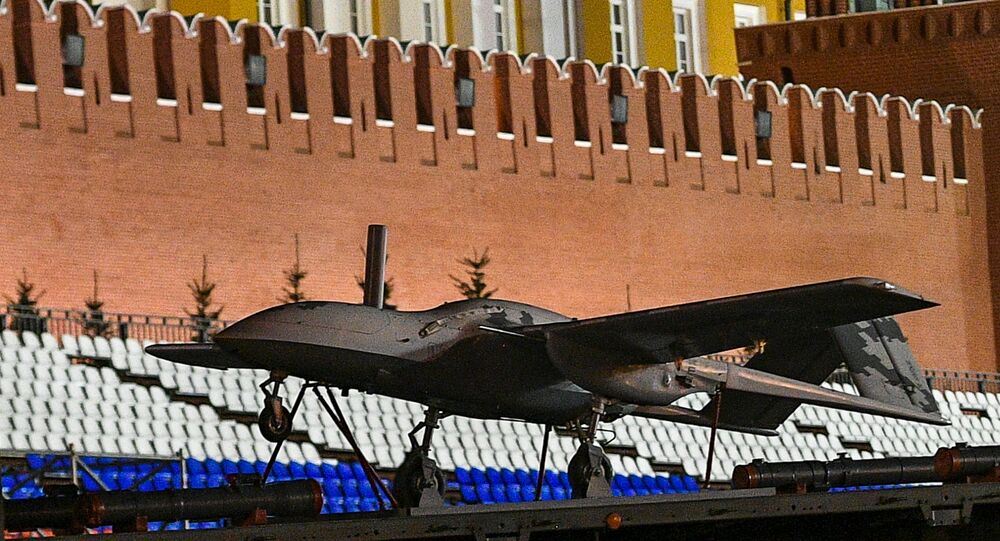 MOSCOW (Sputnik) - The first public demonstration of a complex of Russia's Korsar drone flight model and its target loads will take place at the International Military-Technical Forum Army-2019, an informed source told Sputnik.

"The drone that will be presented at the exhibition [Army-2019] is equipped with an engine developed by 'Luch' design bureau, which during the tests confirmed necessary efficiency and fault tolerance characteristics in a wide range of external conditions," the source said, adding that the multifunctional complex would be showcased along with a large number of replaceable target loads, allowing the drone to accomplish a wide range of tasks.

Versatility is an important feature of Korsar since, in addition to military use, it can also be used for civilian purposes such as environmental monitoring, control of roads and infrastructure, prevention of forest fires, and search and rescue operations.