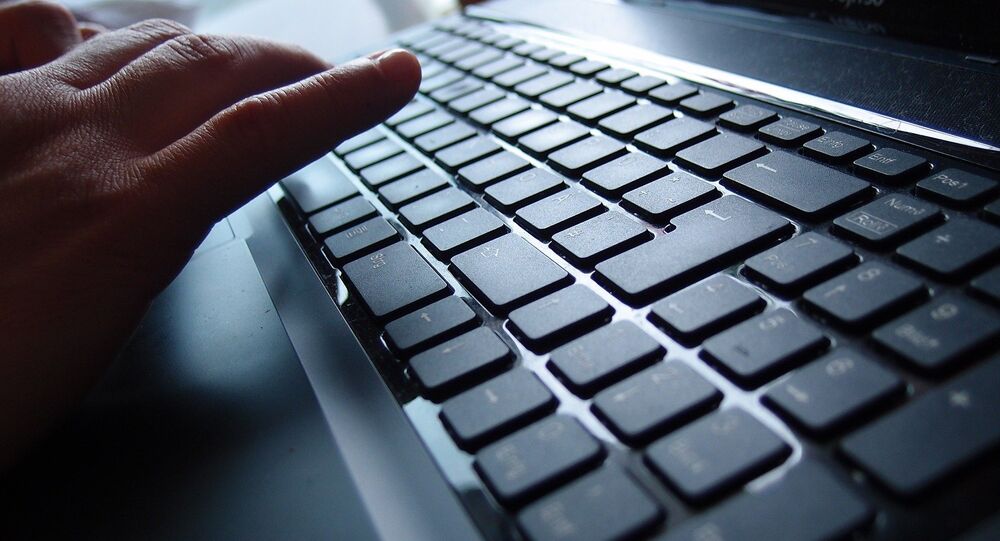 MOSCOW (Sputnik) - Russia is ready to sustain even the most sophisticated cyberattacks on the Runet, the Russian segment of the Internet, including through assistance from the country’s security services, Alexander Zharov, the head of Russia's communications watchdog Roskomnadzor, said on Monday.

"Certainly, we are preparing for the most sophisticated attacks. I am sure that we will withstand," Zharov said at the upper chamber’s session.

The Russian communications watchdog cooperates on the implementation of the bill with mobile network operators as well as with various agencies, "including the special services," the official noted. The agency plans to carry out necessary tests in order to avoid possible disruptions of Russian mobile network operations, Zharov underlined.

Earlier in the day, the Russian upper house passed the bill on sustainability of the Russian segment of the Internet in case the country gets disconnected from the global network. Russian President Vladimir Putin has now to decide whether the bill will enter force.

The head of the Russian communications watchdog also called on the general public to refrain from comparing the bill to the practice of Beijing in ensuring the security of its segment of the Internet.

Chinese agencies are operating on the principle of “white lists,” when “this is allowed, while the rest is banned,” while Russia will go by using the “black lists,” when only those online sources that fall under the law would be prohibited, the official explained.

The bill aims to create an autonomous Runet in case the country's providers are disconnected from the global web. It would also enable a Russian government entity to centrally administer Internet and communications networks in case of security threat from abroad. The draft legislature was introduced by Russian lawmakers in response to the "aggressive" US National Cyber Strategy released in September.

Russian upper house speaker Valentina Matviyenko has stressed that the bill on sustainable Runet is designed to protect the country from new challenges and threats, rather then isolate it from the world.