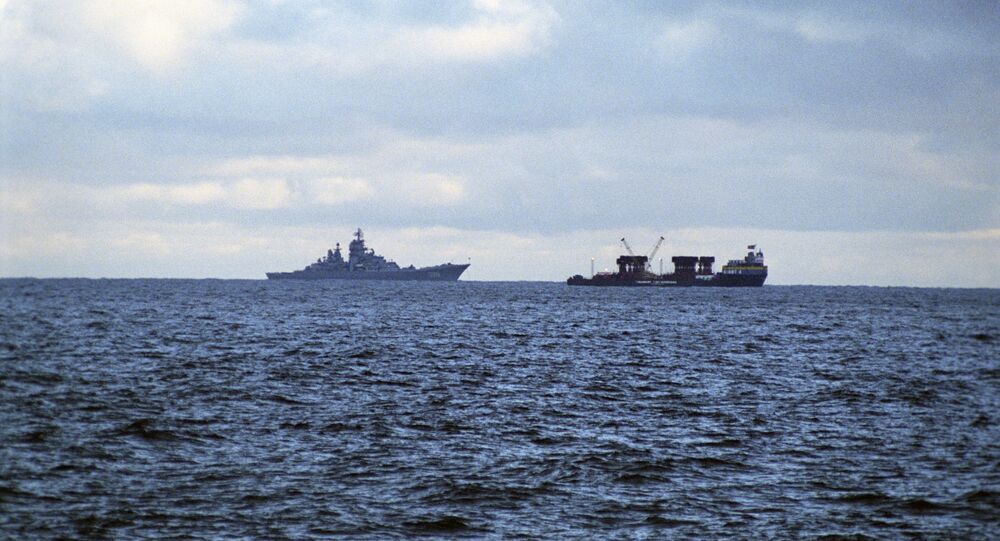 MOSCOW (Sputnik) - Norwegian national Frode Berg, who is on trial in a Moscow court, has been charged with espionage for collecting data on Russian nuclear submarines, a state prosecutor said Tuesday.

"Berg is accused of spying for Norway. He collected information about nuclear submarines. He was recruited by the Norwegian intelligence service and agreed to cooperate with it for a monetary reward. He was detained while receiving information from a Russian citizen who worked at a defence company and acted under FSB supervision," state prosecutor Milana Digaeva said.

© CC0 / Pixabay
Norway Claims Russia, China Strengthening Intelligence Activities Against Oslo - Reports
He is charged with being involved in spying on Russia’s northern fleet, and was seized while on what he claims was a weekend holiday trip. The Russian authorities believe he served as a courier to bring documents and cash for Norway’s military intelligence unit known as E-tjenesten.

The trial is closed to the public.