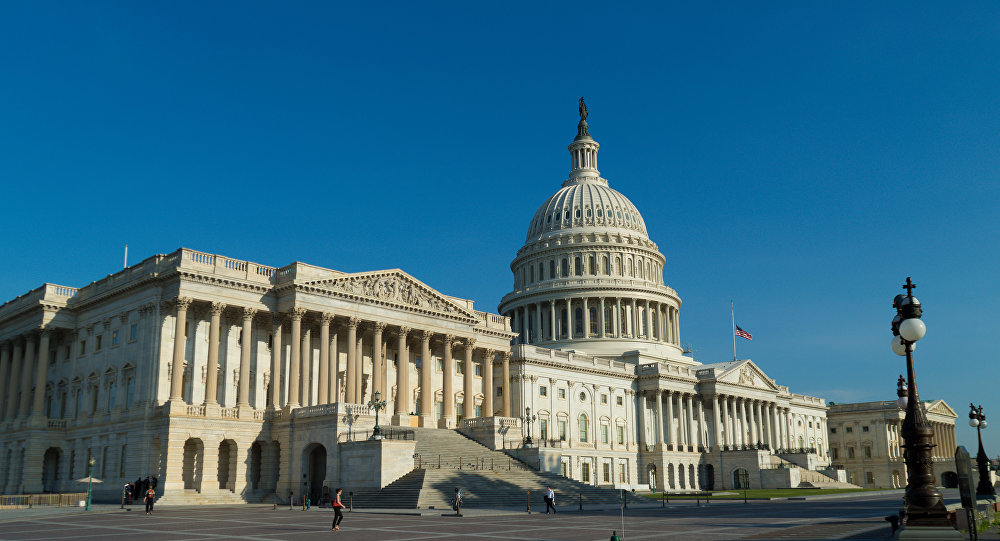 MOSCOW (Sputnik) - Russian Prime Minister Dmitry Medvedev said on Friday that the United States will never stop imposing sanctions on Russia because US politics have always been geared in this direction.

"I can answer this directly: they [the United States] will never stop imposing sanctions on Russia because all of their politics – at least for the last hundred years – have been geared toward applying indefinite sanctions on our country, in whatever form those may take," Medvedev said during a live stream on the "VKontakte" social network.

According to Medvedev, there has never been a period in history when there were no US sanctions toward Russia in place. This, according to the Russian prime minister, was unfortunate because it prevented the two countries from cooperating on an international level and finding important solutions in areas like security and economic development for both sides. 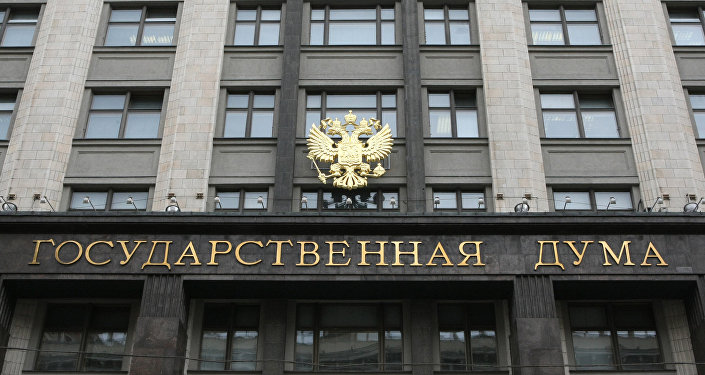 A similar stance has recently been voiced by the Russian Foreign Ministry, which noted the US sanctions against Russia continue on the harmful course toward the full destruction of bilateral relations, underlining that a practical response from Moscow would follow.

In mid-March, the US Treasury Department hit Moscow with new punitive measures, on eight Russian individuals and six entities, including shipbuilding and energy companies. The sanctions were introduced over their alleged role in the Ukrainian crisis. Washington stated that the restrictions were imposed with coordination with its allies: the European Union and Canada.

Within the past five years, the United States has imposed numerous rounds of punitive measures against Russia, accusing Moscow of interfering in Ukraine's internal affairs, also in the American presidential election in 2016, alleged use of chemical weapons against Russian former intelligence officer Sergei Skripal and his daughter Yulia in the UK city of Salisbury and over the Kerch Strait incident.