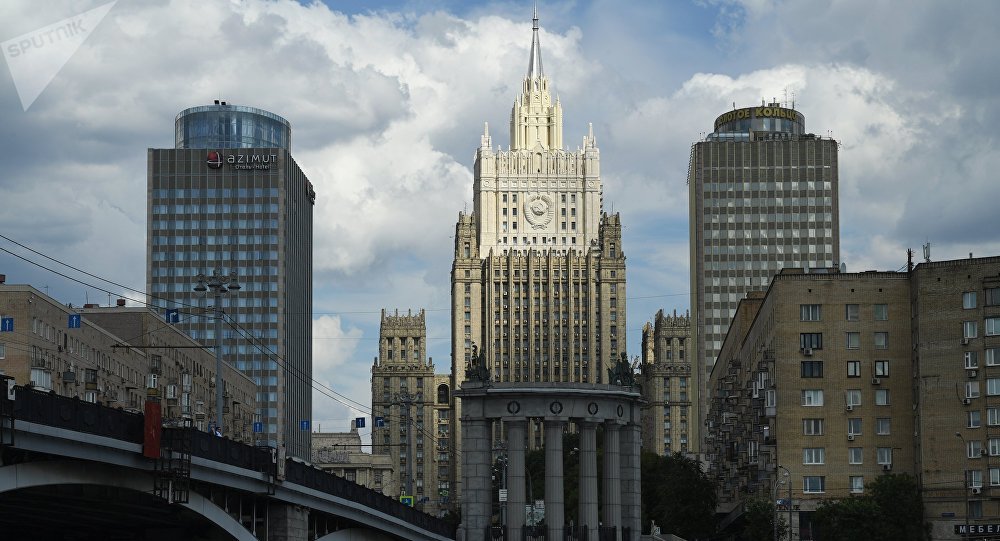 Lavrov and Rodriguez will discuss the topical issues in bilateral relations, implementation of major joint projects in energy, industry, agriculture, medicine, and modern technology. They will also exchange views on further coordination of the two countries' positions on the global stage, and discuss the situation in Venezuela.

Venezuela is currently in the midst of a tumultuous political crisis. It all started on 5 January, when lawmaker Juan Guaido was elected as the president of the opposition-controlled National Assembly, which all other government branches have been refusing to recognize since 2016.

On 23 January, two days after the Venezuelan Supreme Court annulled his election, Guaido declared himself the country's "interim president". Venezuelan President Nicolas Maduro, who was sworn in for his second presidential term on 10 January after winning the May election, which part of the opposition boycotted, qualified Guaido's move as an attempt to stage a coup orchestrated by Washington. 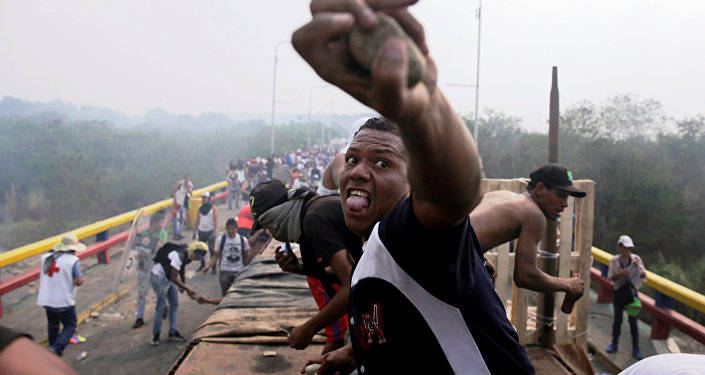 © REUTERS / Marco Bello
Caracas Invites UN Human Rights Chief to Visit Venezuela to See Sanctions Impact
The United States immediately recognized Guaido, after which some 50 other countries followed suit. Russia, China, Cuba, Bolivia and a number of other states have, in the meantime, voiced their support for the legitimate government of constitutionally elected Maduro. Mexico and Uruguay have refused to recognize Guaido, declaring themselves neutral and promoting crisis settlement via dialogue.

Meanwhile, the UN Security Council rejected on Thursday a draft resolution put forward by Russia to reaffirm the right of President Nicolas Maduro's government to coordinate aid delivery to the Latin American country. Similarly, the UNSC also struck down a US-backed proposal calling for a snap presidential election in Venezuela. 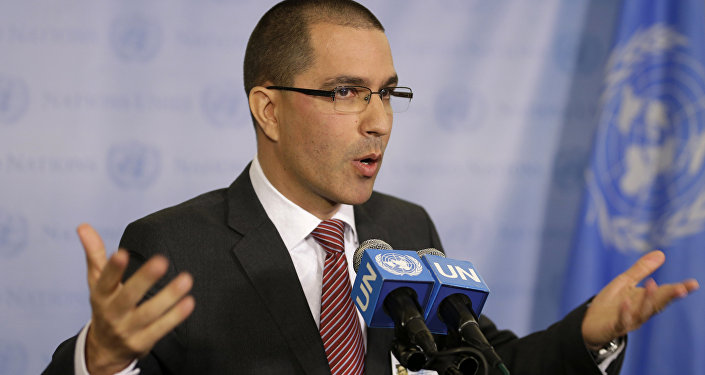 UNSC ‘Very Unlikely’ to Agree on US, Russia Resolutions on Venezuela – UK Envoy